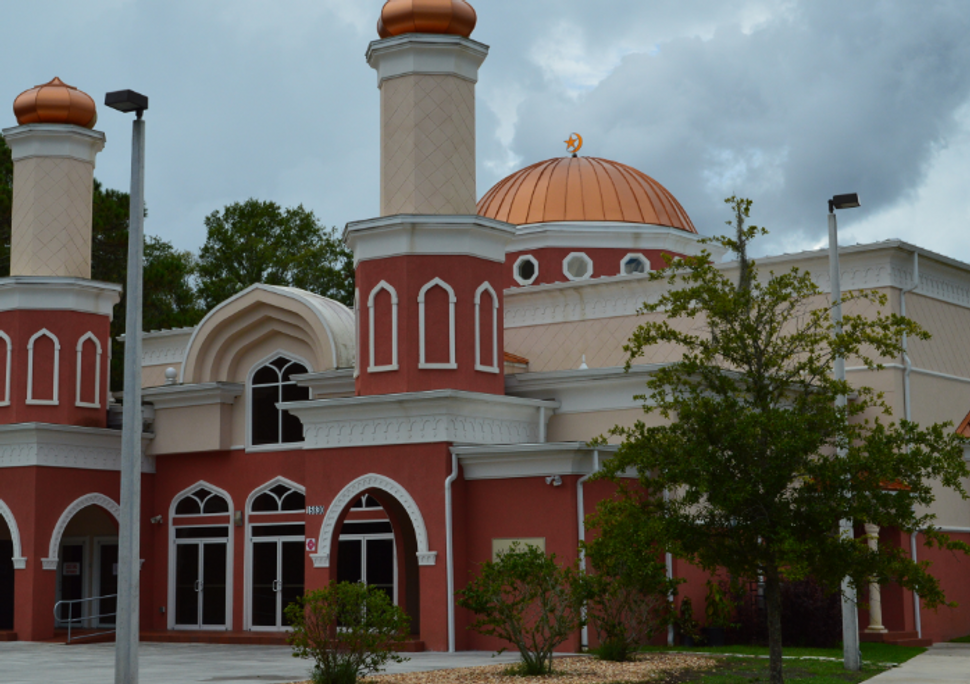 Jews helped power an online fundraiser to rebuild a Florida mosque burned in a hateful arson attack last Friday, said the organizer of the donation drive.

“I couldn’t understand why people were donating in what seemed like weird amounts to the cause,” Adeel Karim, member of the Islamic Society of New Tampa, wrote on Facebook.

“There are sums of 18, 36, 72 dollars etc. Then I figured out after clicking on the names Avi, Cohen, Goldstein, Rubin, Fisher,” he added, saying that he learned Jews donate in increments of 18 because the Hebrew word “chai,” meaning “life,” adds up to 18 in Hebrew numerology.

The mosque has raised more than $60,000 to repair its damaged building since it was vandalized, and in the meantime is using a nearby church as a prayer space.