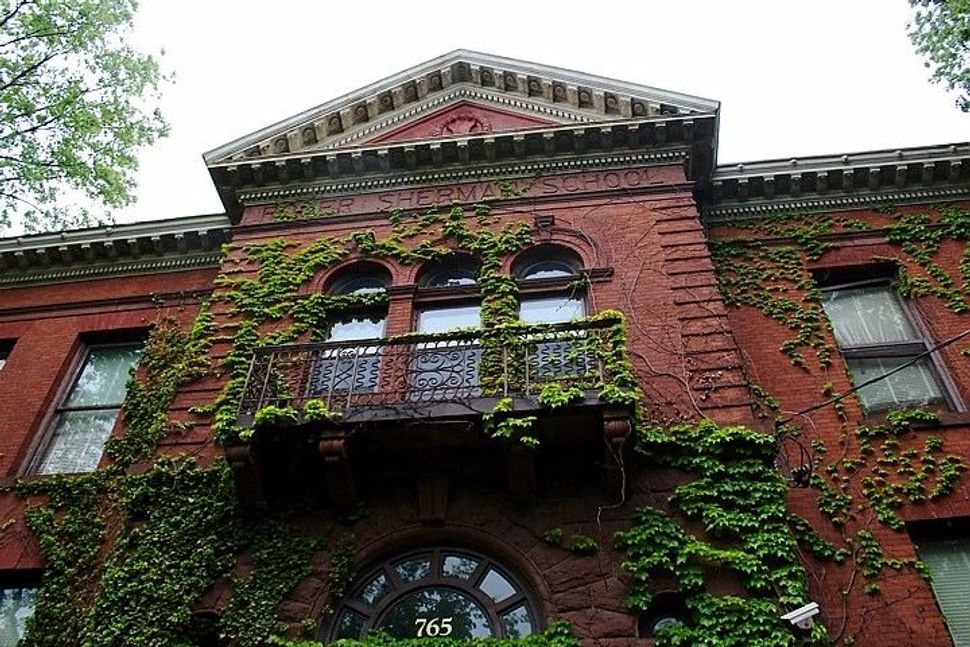 (JTA) — A Connecticut judge entered pleas of not guilty on behalf of a prominent Connecticut rabbi charged in the alleged sexual assault of a minor.

Rabbi Daniel Greer, 77, the founding rabbi of the Yeshiva of New Haven, appeared Tuesday in Superior Court in that city. He is charged with second-degree sexual assault and risk of injury to a minor, and remains free on $100,000 bail.

Eliyahu Mirlis, 29, of New Jersey, claims the rabbi raped and sexually molested him hundreds of times when he was a minor and a student at the religious boarding school from 2001 to 2005. Mirlis has urged media outlets that normally would not identify an abuse victim to use his name.

In May, a federal jury ordered Greer and the Yeshiva of New Haven to pay Mirlis $15 million in compensatory damages and $5 million in punitive damages.

In the civil lawsuit, which was filed last year, Mirlis claimed the abuse occurred for three years when he was a student at the yeshiva, which Greer also served as principal.

Greer has denied the allegations and his attorney said he would appeal the civil judgment.