Orthodox Jews Band Together To Help Those Displaced By Harvey 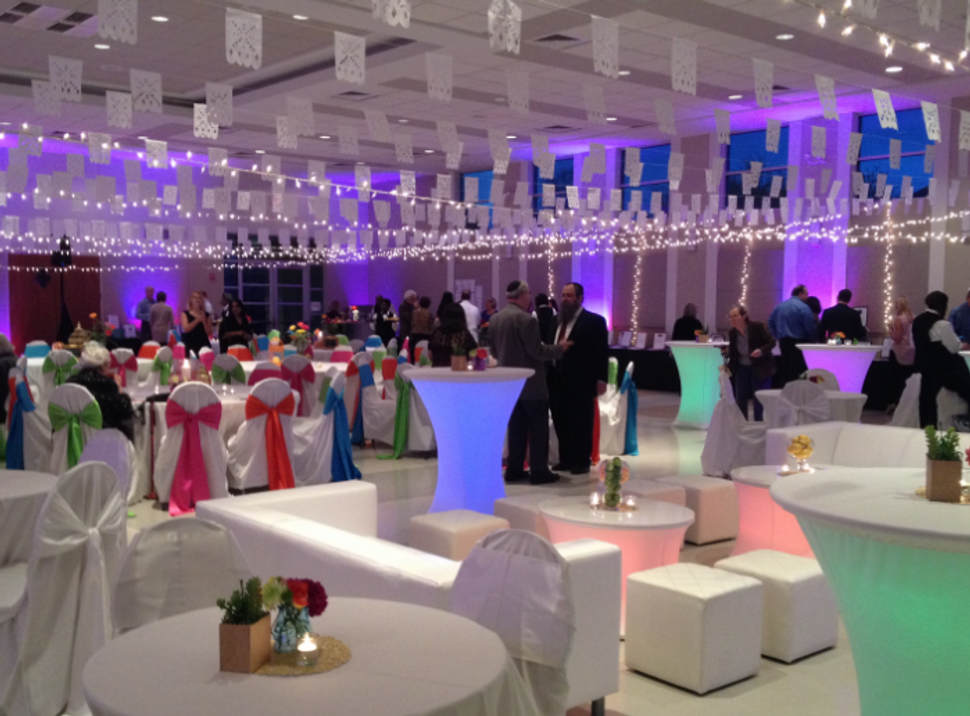 The Orthodox Union and Rabbinical Council of America are mobilizing Orthodox congregations around the country to donate money and say prayers for Houston Orthodox Jews, whose main synagogue was ruined and where many people have been left displaced by Hurricane Harvey.

“More than 250 Orthodox families from the area have been displaced. The United Orthodox Synagogues, the Meyerland Minyan and Torah VaChesed all have members who are now out of their homes,” said Alan Fagin, the vice president of the Orthodox Union in a press release.

He added, pointing to photos of the ruined Houston United Orthodox synagogue: “Several of the synagogues in the communities of Houston have been rendered un-usable.”

For now, the OU and RCA will be collecting and disbursing monies for displaced Orthodox Jews to purchase necessary food, hygienic and emergency supplies. Later on, the organizations plan to talk with individual synagogues and organizations about monies they might need to rebuild.

“This is something we need to keep in the forefront of our minds in the weeks and months ahead,” said OU President Moishe Bane, in the press release. “We must let the kehilla of Houston know that we will continue to help, long after the flood waters recede.”

Orthodox Jews Band Together To Help Those Displaced By Harvey