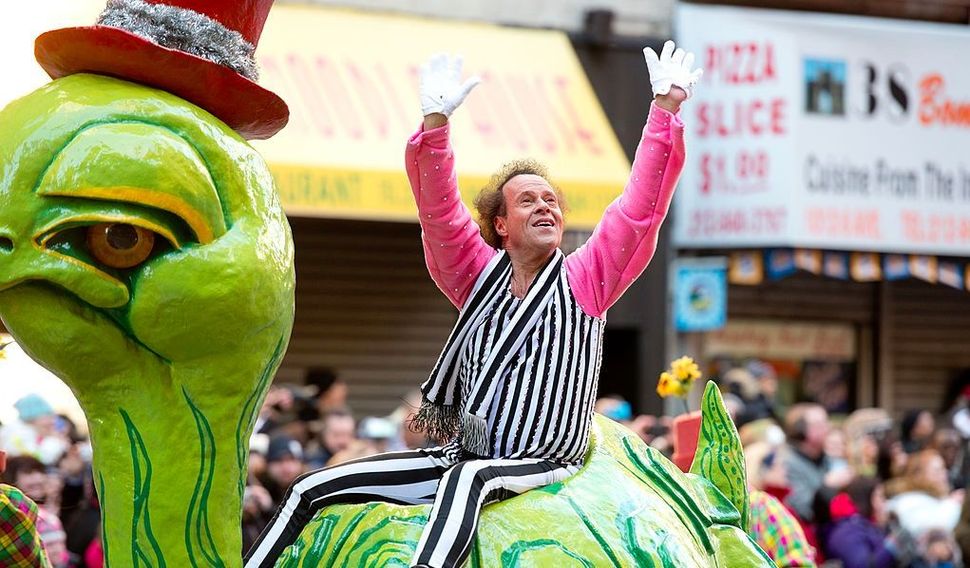 LOS ANGELES – In a counterintuitive victory for trans rights, a Los Angeles judge indicated Wednesday that he would dismiss Richard Simmons’ defamation suit against the National Enquirer and Radar Online.

Simmons sued the publications in May over a story alleging that he was in the process of becoming a woman. While affirming his support for trans people, Simmons has vehemently rejected the claim.

But in his tentative ruling, Judge Gregory Keosian ruled that being misidentified as transgender does not inherently expose someone to “hatred, contempt, ridicule or obloquy,” and therefore does not rise to the level of defamation.

“While, as a practical matter, the characteristic may be held in contempt by a portion of the population, the court will not validate those prejudices by legally recognizing them,” Keosian ruled.

The ruling appears to be the first to address the question of whether being labeled as transgender is sufficiently harmful to one’s reputation to be libelous.

At a hearing on Wednesday, Simmons’ attorneys argued that the court should confront the reality of the harms that transgender people face, rather than assume an ideal world where such harms do not exist.