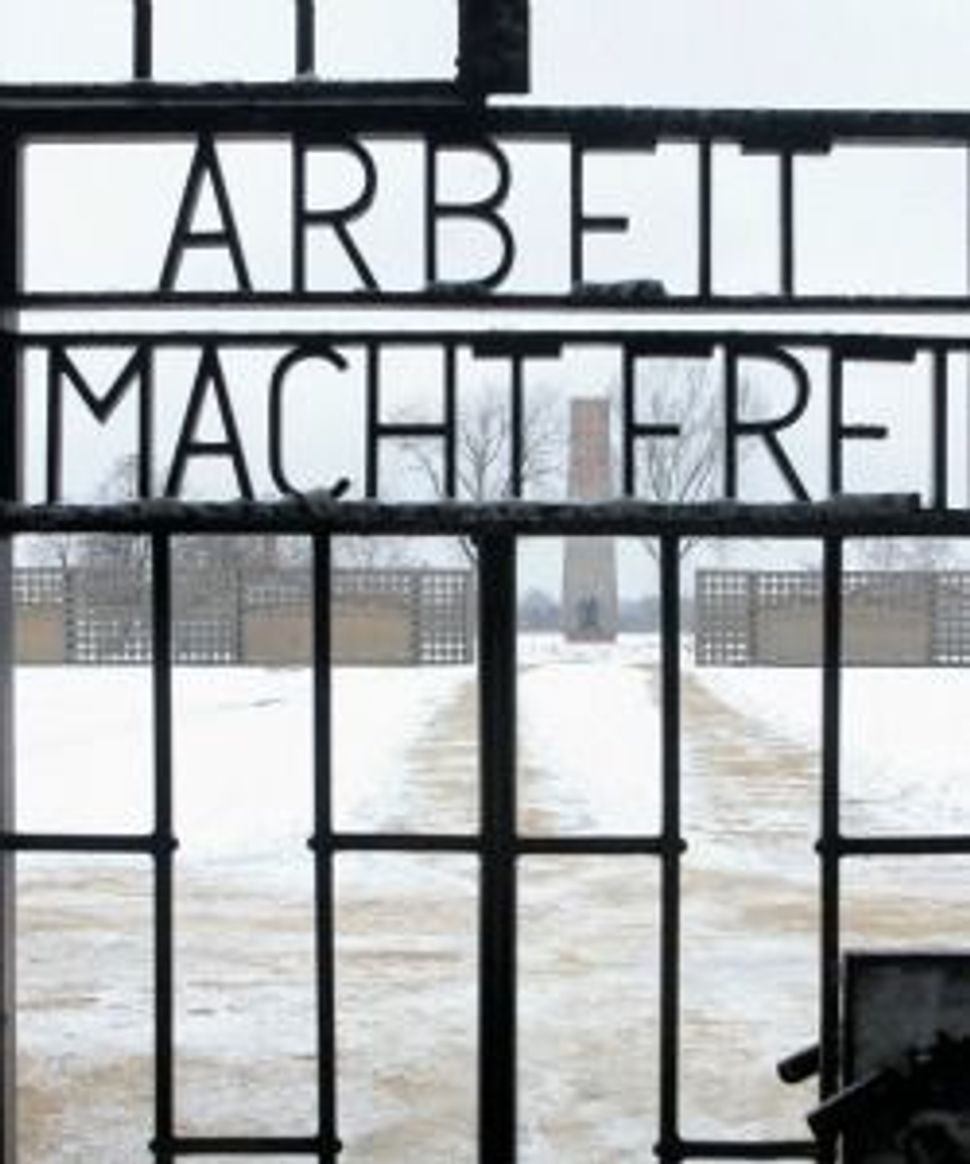 (JTA) — German prosecutors have submitted a motion to a German state court to drop the case against former Auschwitz medic Hubert Zafke.

His trial had failed to begin as planned in February 2016 after a doctor ruled he was unfit to be transported to Neubrandenburg state court.
Subsequent medical examinations in March and July of this year found that Zafke was “unfit to stand trial,” the regional prosecutor’s office said in a statement, the AFP news agency reported Thursday.

Zafke, who is wheelchair bound, was diagnosed with dementia in October of 2015, which lead to doubts about his ability to stand trial.

“Now the dementia has reached a severity that the defendant is no longer able inside and outside the courtroom to reasonably assess his interests or coherently follow or give testimony,” the prosecutors’ statement said.

The prosecutors said they were required by law after such a medical evaluation to submit a motion to dismiss the case, according to AFP.