Rabbi Asher Lopatin Will Step Down From Liberal Orthodox Yeshiva 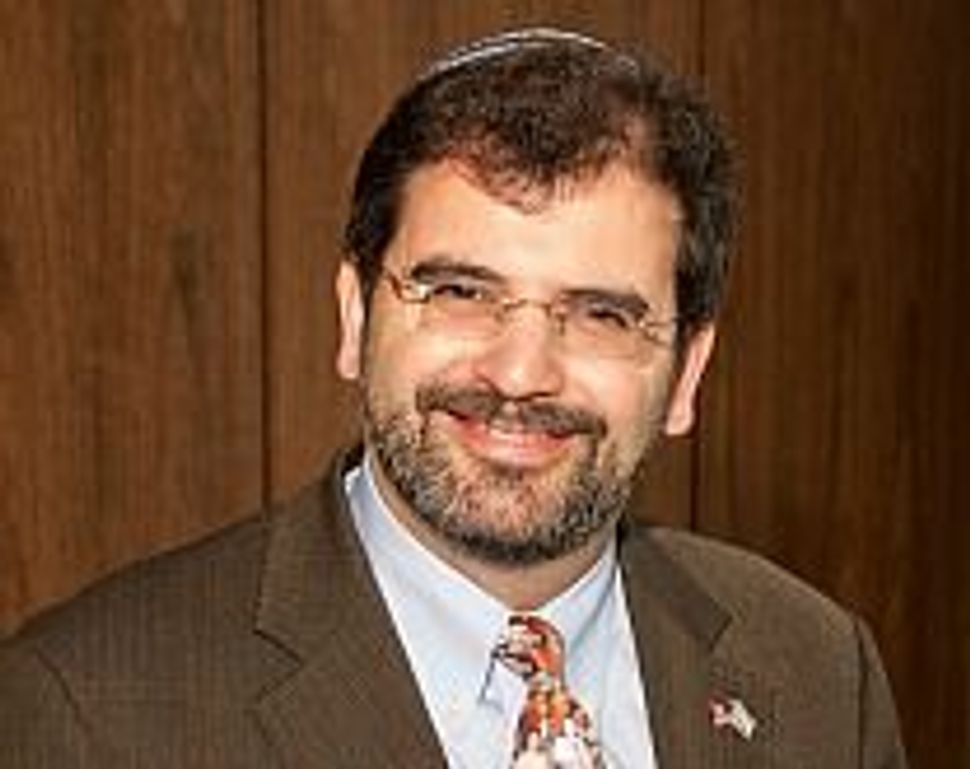 NEW YORK (JTA) — Asher Lopatin, the president of Yeshivat Chovevei Torah, a liberal Orthodox rabbinical school in New York City, announced that he will be leaving his post at the end of the academic year.

In an unexpected move, Rabbi Lopatin shared the news in a Tuesday email to the Yeshivat Chovevei Torah community. Students of the yeshiva in the Riverdale section of the Bronx returned to classes this week.

“This academic year will be my last,” Lopatin, 52, wrote in the email.

YCT was founded in 1999 by maverick Orthodox Rabbi Avi Weiss and serves as a counter-voice to Yeshiva University’s Rabbi Isaac Elchanan Theological Seminary, which identifies as modern Orthodox but follows a more centrist interpretation of Jewish law. YCT has sought to expand women’s ritual and clergy roles in the synagogue and reform stringent rules for conversion, among other issues.

Weiss had identified the yeshiva as “Open Orthodox,” a term he coined, but which some critics said put it outside the normative Orthodox framework.

“As I look back on my time as President of YCT, we have successfully transitioned the yeshiva from its founder stage, under the inspiring leadership of Rav Avi [Weiss], to a more established, mature stage institution,” Lopatin said.

Rabbi Asher Lopatin Will Step Down From Liberal Orthodox Yeshiva