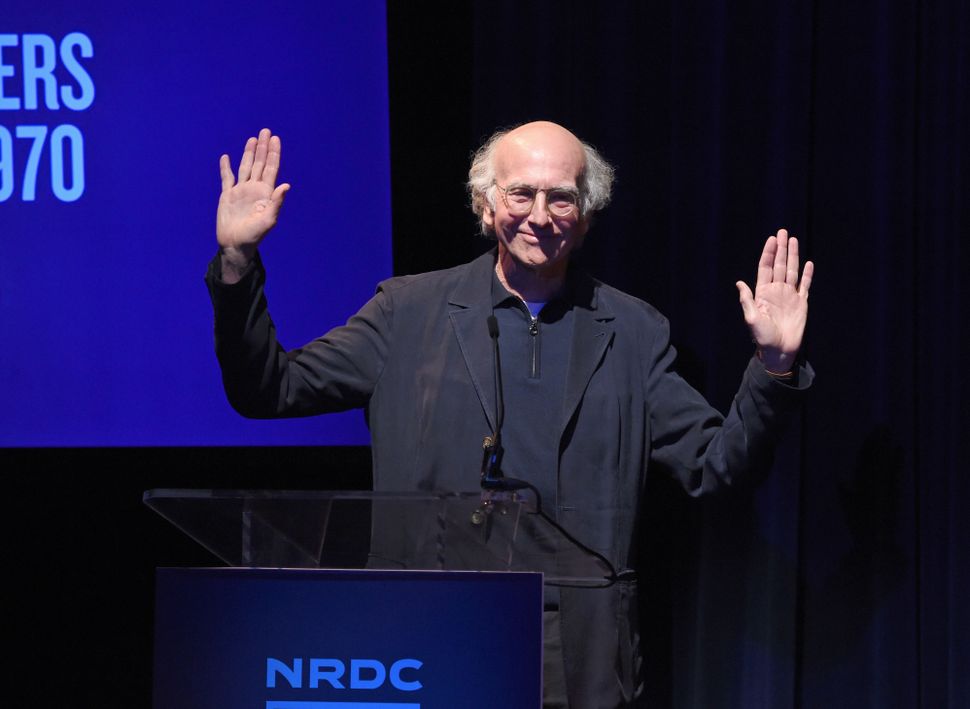 Once upon a time, a man named Juan Catalan was arrested for the murder of a 16-year-old girl. The alleged crime took place on May 12, 2003.

Also once upon a time (specifically the exact same time!!!), Larry David filmed an episode of “Curb Your Enthusiasm” in which he attended a Dodgers game with a prostitute.

What do these two stories have to do with one another? Everything.

Catalan happens to have been at the same game where the fated “Curb” episode was filmed and, after spending five months in jail for a crime he didn’t commit, finally convinced his lawyers to request the footage from HBO in hopes that he appeared in it.

Long story short, there was Catalan, front and center, caught eating a (Kosher????!) hot dog in HBO’s footage of the game. He was cleared and later awarded $320,000 in damages.

Flash forward 14 years and Netflix has announced Catalan and David’s shared story will be the subject of their next true crime documentary, “Long Shot.”

The documentary will premiere September 29 — the perfect appetizer to precede the meal that will be “Curb Your Enthusiasm” season nine.

Check out the trailer below: