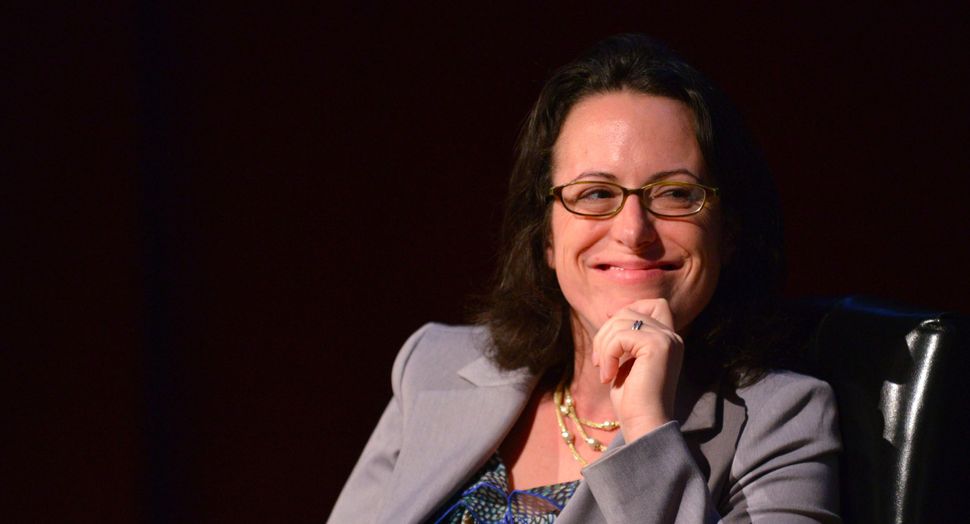 It might be a first in New York Times history. On August 21, father-daughter reporter duo Maggie Haberman and Clyde Haberman made the front page of the storied newspaper, each with his or her own story.

Maggie Haberman had a story on the departure of Steve Bannon, co-written by another reporter. Meanwhile, Clyde Haberman had an obituary of the activist and comedian Dick Gregory.

Clyde Haberman was a longtime columnist the Times’ metro section. Maggie Haberman covers the White House, where she has produced a string of scoops about President Trump.

The Jewish father-daughter pair will appear this weekend on CNN’s “Reliable Source,” where a joint interview will air.

According to an early transcript, Clyde Haberman praised his daughter’s reporting chops, even as he hinted at a slight rivalry in the family of scribes.

“She’s an extraordinary reporter,” her father said, “I think I could still hold my own in a writing game, but she’s the best reporter I’ve ever seen.”