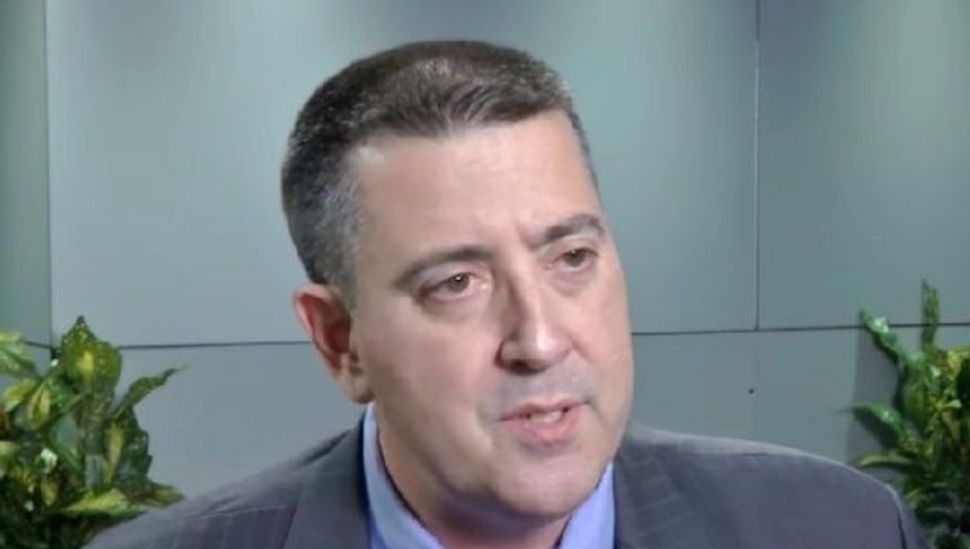 William Bradford, who is Jewish and was appointed by President Donald Trump to lead the Office of Indian Energy, resigned from his position Thursday following the resurfacing of remarks he made on Twitter before his nomination. In them, Bradford called Obama a “Kenyan creampuff” in his dealings over Iran’s nuclear program.

Before he joined the administration, Bradford had referred in a tweet to Zuckerberg as a “little arrogant self-hating Jew.”

“Bradford tendered his resignation this afternoon and is no longer with the Department of Energy,” Shaylyn Hynes, an Energy Department spokeswoman, wrote in an email, the Washington Post reported.

In February 2016, after Zuckerberg urged followers not to vote for Trump,  Bradford tweeted: “Who is this little arrogant self-hating Jew to tell anyone for whom to vote.”

In his December tweet about Obama, Bradford wrote, “I think Obama was given his mission in Tehran long ago, and it suits him just fine. How else can a Kenyan creampuff get ahead?”