Michael Dell Pledges Up To $36 Million To Rebuild Texas 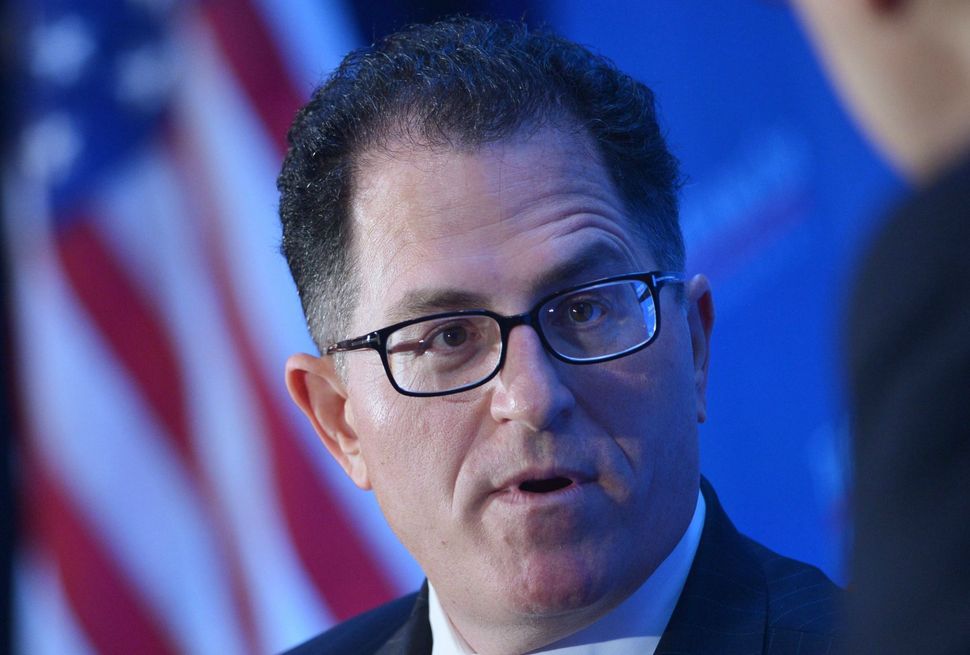 (JTA) — Michael Dell, founder and CEO of Dell Technologies, has pledged up to $36 million to rebuild Texas in the wake of the devastation caused by Hurricane Harvey and its aftermath.

Dell announced the donation on Friday to the Rebulid Texas Fund, established by the Michael and Susan Dell Foundation.

Dell grew up in Houston in a neighborhood that was hard hit by the hurricane and tropical storm.

“This disaster is personal to everyone who has roots in Texas. Both of us were born and raised in Texas, and the street Michael grew up on in Houston is under water now,” a statement issued by the foundation said.

The goal of the fund is to raise money “for longer term recovery and rebuilding of our communities, in addition to helping with immediate relief efforts,” according to the foundation.

The Dell Foundation donation includes a matching campaign. The foundation launched the fund with $18 million and will match other donations up to another 18 million.

Michael Dell Pledges Up To $36 Million To Rebuild Texas