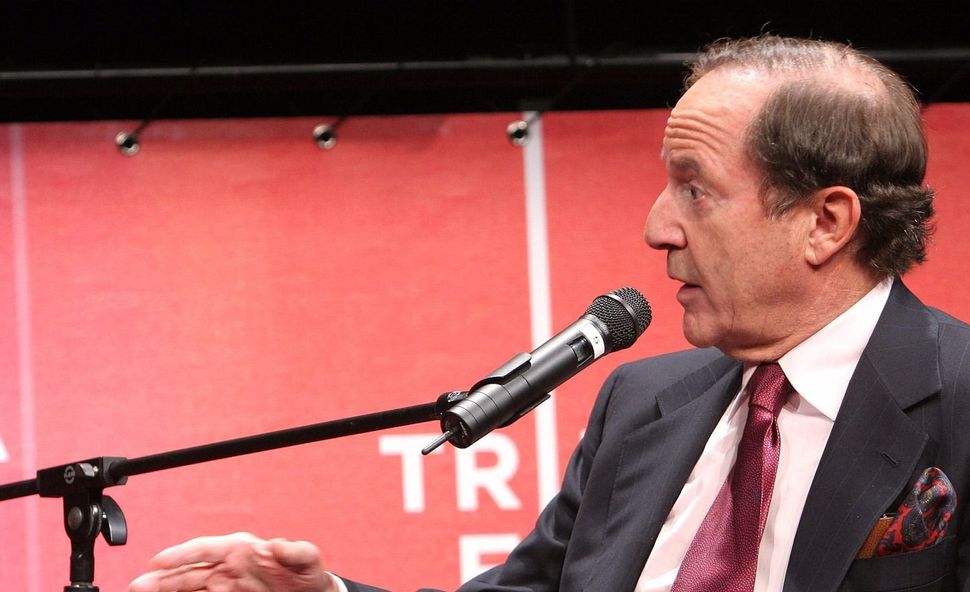 Financial terms of the deal were not disclosed, but a source familiar with the deal said Tronc would assume roughly $30 million of liabilities.

Tronc said late on Monday it would also buy a 49.9 percent interest in a joint venture with Zuckerman-related entities that will own the 25-acre parcel of land on which New York Daily News’ printing facility in New Jersey is located.

Zuckerman, who first put the New York Daily News on the auction block in February 2015, sought $200 million for the paper at the time.

Arthur Browne, current editor-in-chief of the New York Daily News, has also been named as the publisher.

Browne, who previously indicated his intention to retire from the paper, has agreed to stay until the end of 2017 and will report to Tronc President Timothy Knight.

Zuckerman, a major pro-Israel donor, has charted a mostly liberal editorial line at the paper since buying it more than two decades ago.