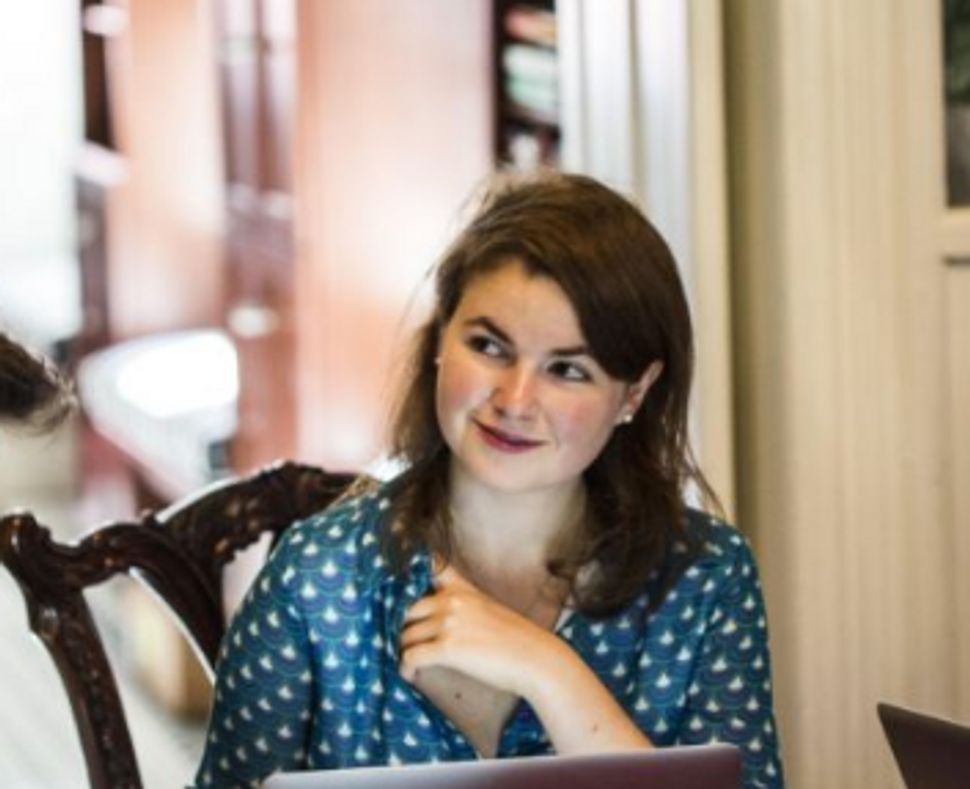 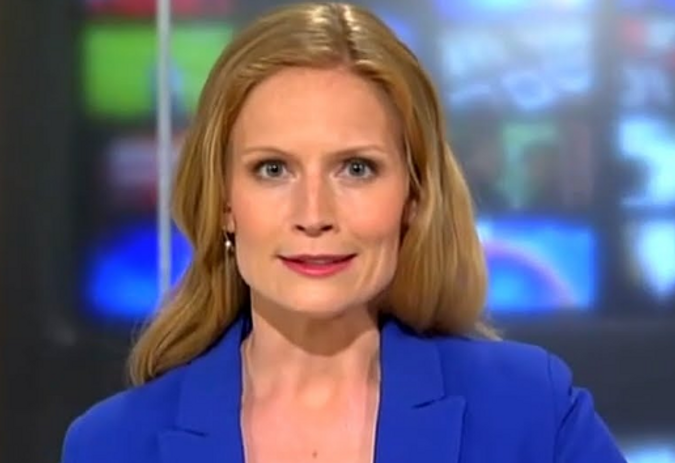 Julia Hahn, Steve Bannon’s “right-hand woman,” has remained at the White House even after her boss’ ouster, leading to speculation about the continued influence within the West Wing of nationalist-populists.

Hahn has maintained her spot in the West Wing as a special assistant, even as other Bannon proteges, such as Sebastian Gorka, have been eased out of service by new chief of staff John Kelly. Hahn is a former writer at Breitbart News.

Her exact role in policymaking remains unclear, but like Bannon she is known to be a hard-liner on immigration and the so-called Republican establishment, having written a harsh series of columns and stories about House Speaker Paul Ryan.

During the election season, she turned heads for slamming Democratic vice presidential nominee Tim Kaine for supporting the “demographic transformation of the United States” through the “legal issuances of immigration visas to people from non-Western countries.” She also bemoaned the loss of a “white majority.”

Hahn, a graduate of the University of Chicago, grew up in Los Angeles to an affluent Jewish family, attending one of the city’s premier prep schools. Her grandmother is a generous donor to pro-gun control efforts.