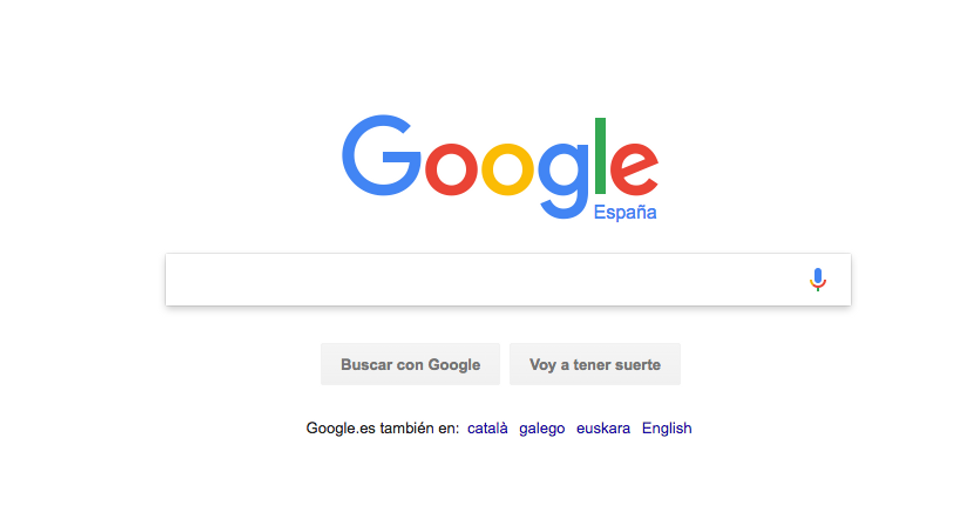 A full third of Google searches on the site’s Spanish language service lead to anti-Semitic results, including about Holocaust denial, according to an Argentine research organization.

“There is a worrying positive viewing of antisemitic content and that is a growing trend. The most viewed are about Holocaust denial,” said Ariel Siedler, a representative at Observatorio Web, a group that keeps tab on Internet hate.

According to the group, there are hundreds of Spanish-language videos that have received millions of views mocking or denying the Holocaust, using a slur – “holocuento” – to describe the Nazi atrocity. The group also found that a third of search results yielded anti-Semitic content and Web pages.