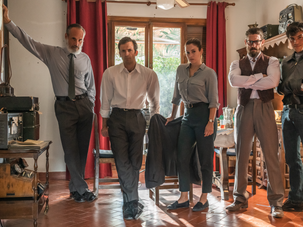 Netflix’s Holocaust revenge drama changes the facts - is nationalism to blame, or just an actor’s mistake?

One line establishes the crimes of a real Nazi doctor, but mischaracterizes his main victims. 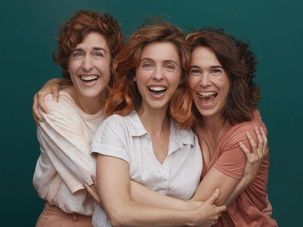 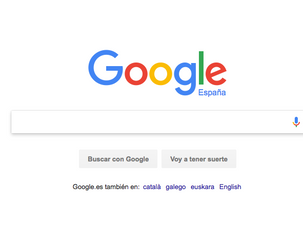 According to an Argentine research group, a third of Spanish-language searches contain anti-Semitic content. 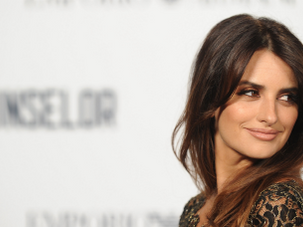 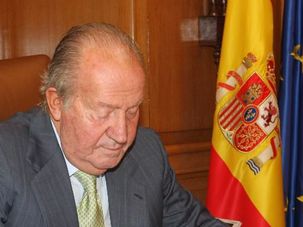 Spain’s Jewish community lauded King Juan Carlos after he abdicated the throne in favor of his son Prince Felipe. 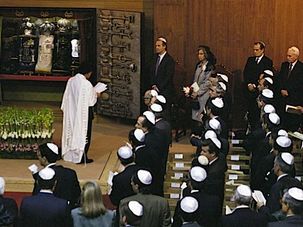 The Spanish government approved a new law on February 7 to allow Sephardic Jews to claim Spanish citizenship without relinquishing their current citizenship. 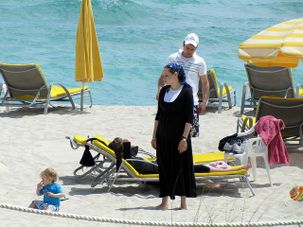 A huge Latin influx is turning Miami into one of America’s most unusual Jewish communities — and may lead to the first Reform Jewish high school in the U.S. 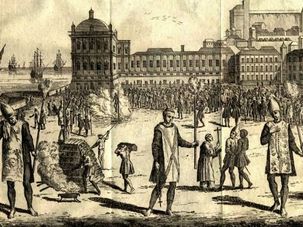 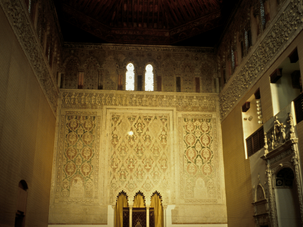 How To Recognize a Secret Spanish Jew by His Marrano Accent

Can you tell a secret Jew by his speech? A 19th-century British traveller immediately identified a so-called Marrano during a trip to Spain — and Philologos explains how.

Representatives of Jewish communities in Spanish-speaking countries are meeting this weekend in Miami to discuss the effects of recent political shifts on Jewish life in the Americas and Iberia.