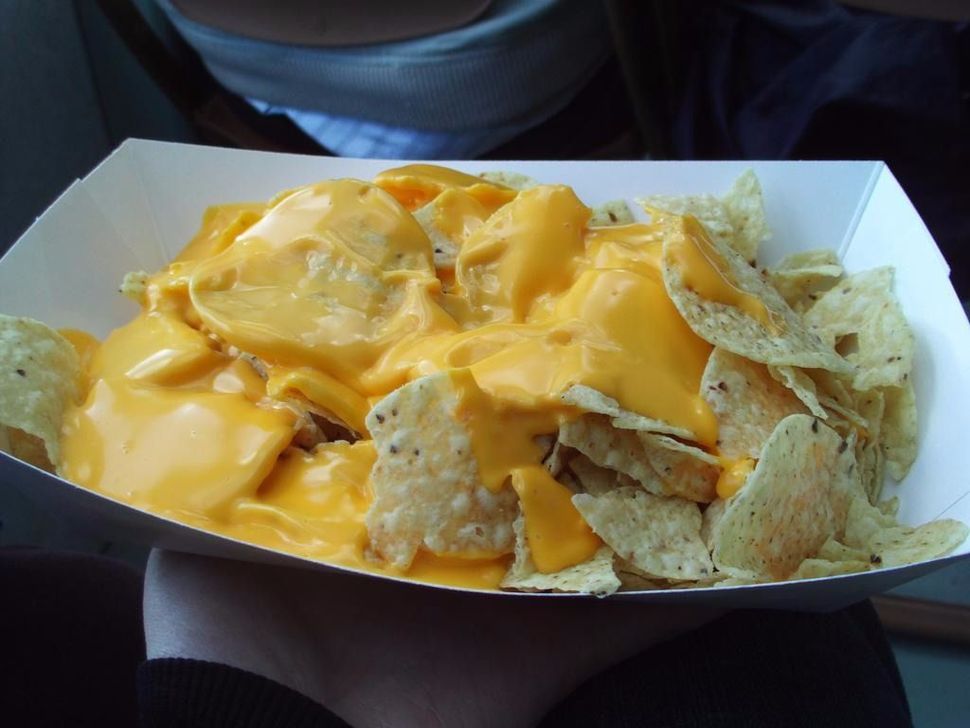 Why were Nazis called Nazis?

The full name of the party was the Nationalsozialistische Deutsche Arbeiterpartei (National Socialist German Workers’ Party), and you can see in the first word where the “Na” and “zi” come from — just as members of the Social Democratic Party (Sozialdemokratische Partei) were called “Sozis.” But there is a more surprising explanation, as The New York Times reminded readers on Tuesday.

A common stereotype about residents of the German state of Bavaria (which had strong Nazi support) was that they were all poor, dimwitted bumpkins named Ignatz — or “Nazi” for short. “Just as Irish jokes always involve a man called Paddy,” etymologist Mark Forsyth wrote in a 2011 book, “so Bavarian jokes always involved a peasant called Nazi.”

So when the National Socialist party started its rise, opponents denigrated its members by calling them a bunch of “Nazis” — much to the displeasure of party members, who never used such terminology themselves.

The German name Ignatz — the origin for the Nazi sobriquet — has a surprising origin of its own. It is the Germanicized version of the then-common Latin name Ignatius. The name evolved similarly elsewhere in Europe: The Spanish version is Ignacio. Perhaps the most underappreciated Ignacio of all time was Ignacio “Nacho” Anaya, a Mexican waiter who in a moment of inspiration created a snack he called “Nacho’s especiales” — which in turn was Anglicized to just “nachos.”

So there you have it: If the world had turned out slightly differently, we might be eating nazis while watching the Super Bowl.