Ex-Hasidic Woman Gets Children Back After Coming Out As Lesbian 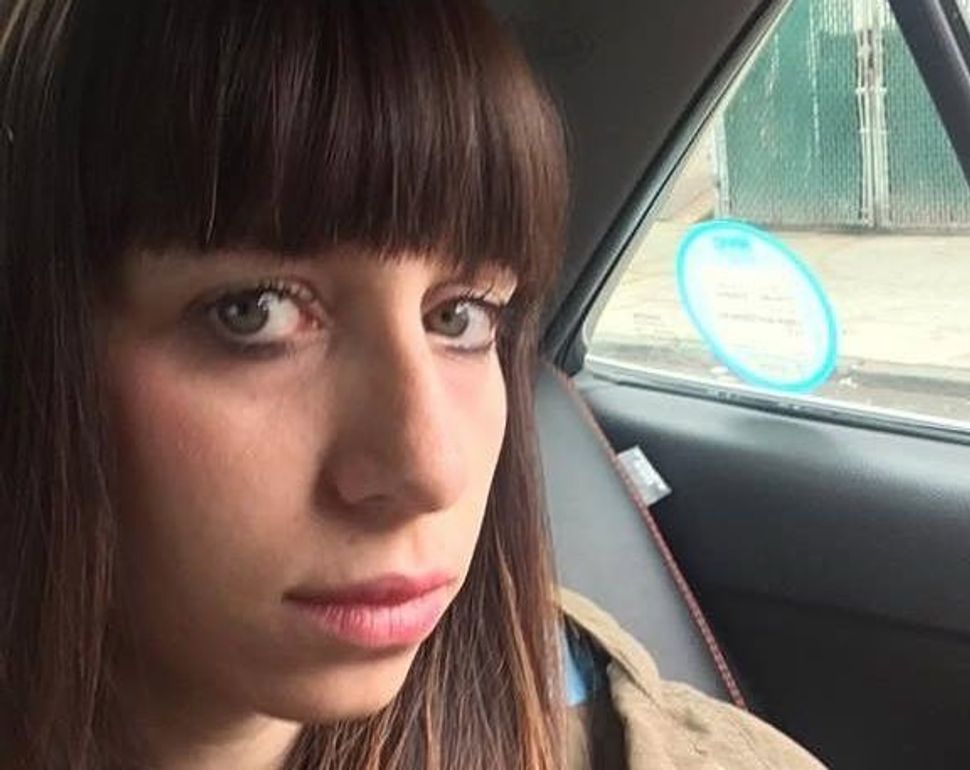 After coming out to her children as a lesbian, a formerly Hasidic woman lost custody of her children. Now, after a landmark ruling by three Brooklyn judges, she has won not only the right to see her children, but the right to express herself however she wants with them, the New York Post reported.

When Weisberger divorced her Hasidic husband in 2009, part of the divorce agreement stipulated that Weisberger adhere to a “religious upbringing clause,” effectively supporting her ex-husband’s wishes that the children be raised as Hasidic Jews.

But three years later her ex-husband sought sole custody of their children. In 2015, a judge agreed that Weisberger had violated the “religious upbringing clause” — by coming out as gay to the eldest daughter, showing the kids a “movie about Christmas” and living with a transgender man, according to court papers.

Now, however, she has been granted full custody of her children and the right to express her identity in front of them.

“A religious-upbringing clause should not, and cannot, be enforced to the extend that it violates a parent’s legitimate due-process right to express oneself freely,” the judges wrote.

Ex-Hasidic Woman Gets Children Back After Coming Out As Lesbian