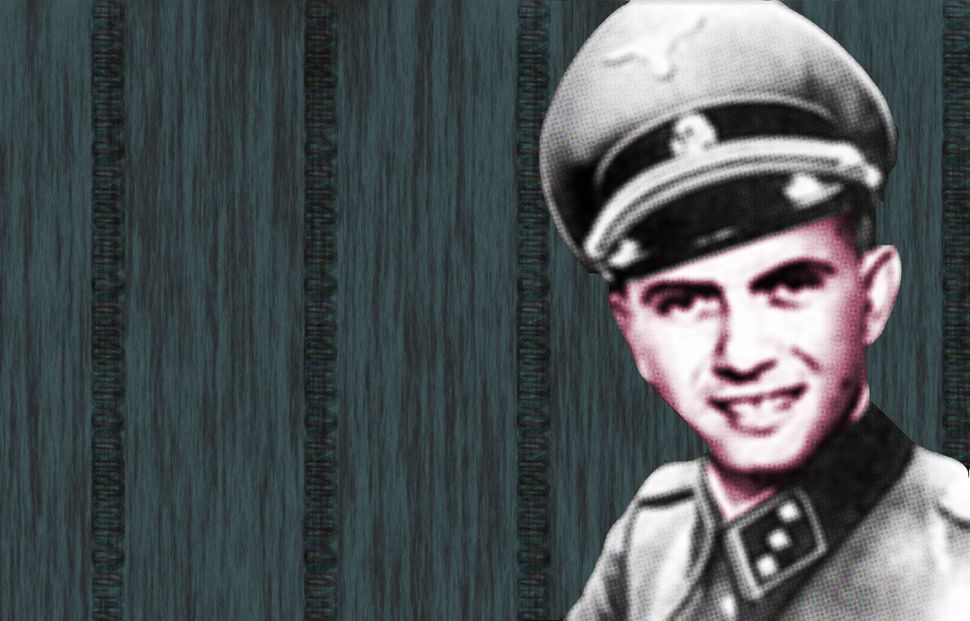 The Mossad will next week publish three volumes of documents related to its efforts to capture Dr. Josef Mengele, the notorious Nazi doctor who performed experiments on Jewish inmates at Auschwitz.

Mengele fled Europe after World War II, and was pursued by the Israeli spy service to South America, where he took up residence in Brazil. The Mossad failed to discover Mengele before he died in 1977, but snared other Nazi war criminals, including Adolf Eichmann in Argentina.

The Mossad’s history unit compiled the information, which is being released in book form in conjunction with Yad Vashem, the Jerusalem Holocaust memorial and museum.

“There is no path they didn’t try… There was a certain hardship because they didn’t know exactly where he was,” said Yosef Chen, a historian with the Mossad.

He added that while Mengele was never discovered, the Mossad’s efforts kept the sadistic doctor on his toes.

“But to our happiness we know he lived like a dog being hunted – he was hiding for dozens of years in fear that he would be found.”