Kim Kardashian Tweets Torah In Support Of DACA — Then Deletes It 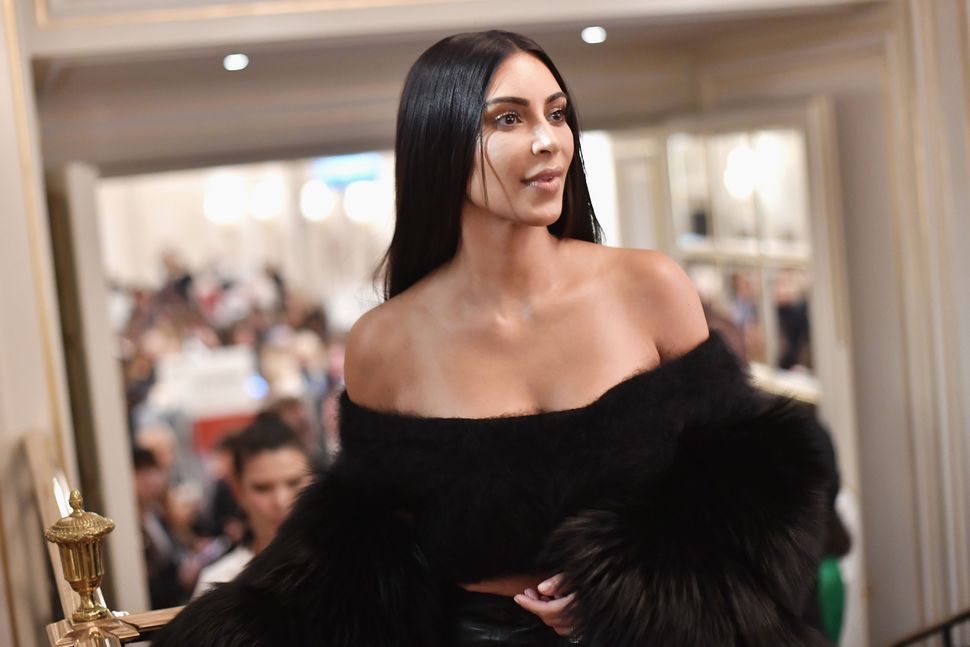 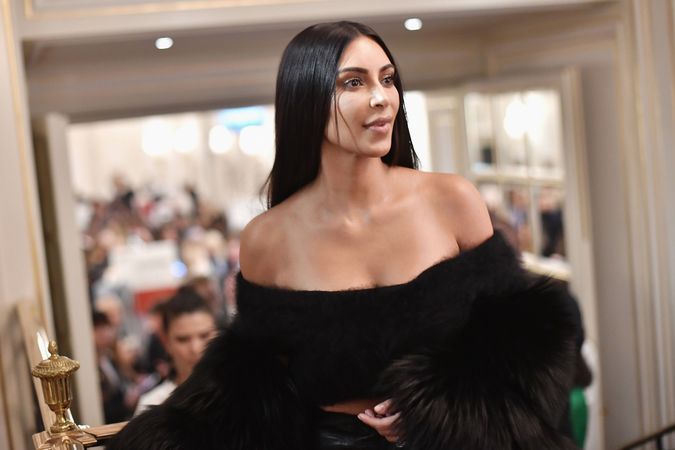 Marco Rubio is quoting Matthew. Cher is calling on every celebrity to “Take a DREAMER In2 Their Home & Protect Them.”

The quote, which comes from a chapter in the third book of the Torah, in which God issues a series of commandments to the Israelites, is often invoked as divine instruction for behavior toward immigrants and refugees. The superstar’s twitter features many other references to Deferred Actions for Childhood Arrivals, including a retweet of Barack Obama’s statement on the threat to the policy, alongside advertisements for products like a USB drive shaped like a butt.

Though Kardashian West’s reasons for deleting the tweet remain unknown, one imagines that maintaining an air of mystery is vital to the star’s image. When she is ready to announce that she is “the Lord your God,” she will likely do so with a selfie.

Kim Kardashian Tweets Torah In Support Of DACA — Then Deletes It