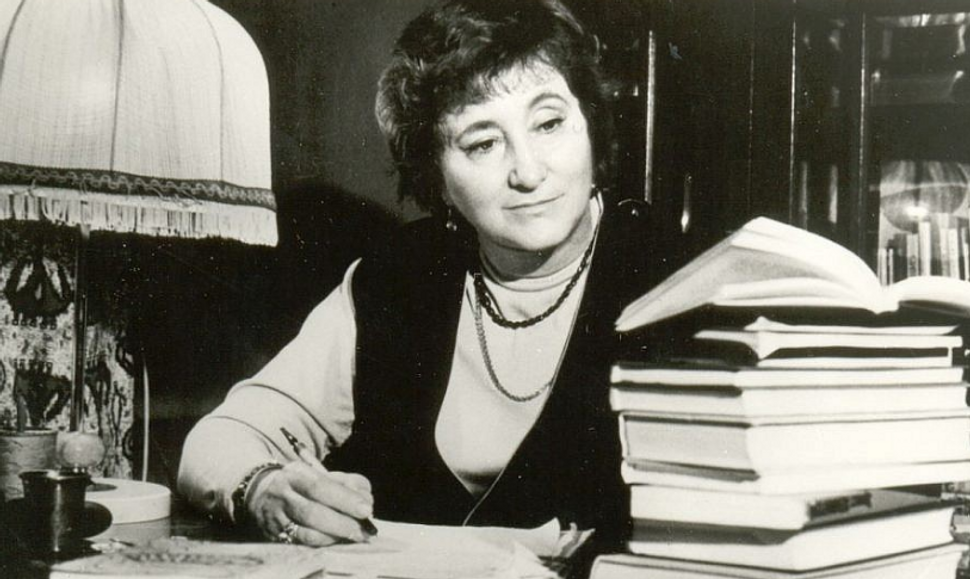 The memoir of a Soviet military translator who helped identify Adolf Hitler’s body from the remains of his burned teeth is finally having her famous memoir about that experience published in English.

Elena Rzhevskaya’s book, “Berlin, May 1945,” chronicles her effort in the post-war Nazi capital to get a positive identification on Hitler’s remains, found in a bunker by Soviet troops.

As an officer in the Soviet army, Rzhevskaya found Hitler’s dental assistant and got her to draw a sketch of Hitler’s teeth – which allowed Soviet authorities to match that record with an autopsy and certify that they had found Hitler’s body.

Rzhevskaya died at 97 this past April, according to her granddaughter Liubov Summ, who lives in Moscow and spoke to the Times of Israel.

“She carried the box under her arm. It smelled lightly of perfume. She saw her own reflection in a big mirror and thought, ‘My God, am I standing here holding in my hands the only thing that is left of Hitler?’”

The memoir was originally published in 1965, and has since been published into multiple languages – though not Hebrew and until now not in English.