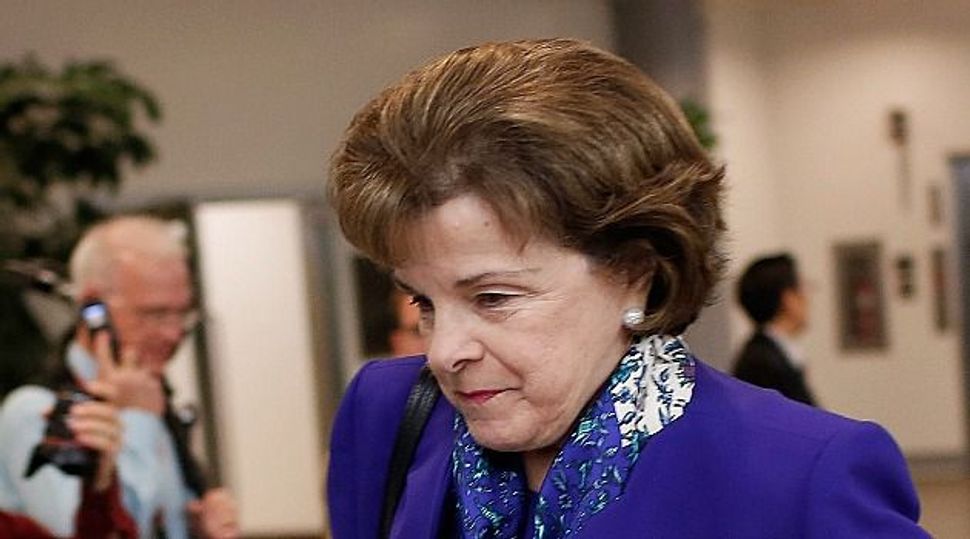 A Senate Judiciary Committee hearing for Amy Coney Barrett took what critics feel was an anti-Catholic undertone when Dianne Feinstein, a Democratic senator in California, questioned the nominee’s “dogma.”

Feinstein sharply quizzed Barrett, who was nominated by President Trump to serve on a federal appeals court.

“The dogma lives loudly within you,” Feinstein said. “And that’s of concern when you come to big issues that large numbers of people have fought for years in this country.”

The big issues Feinstein was referring to had to do with abortion rights, and the “dogma” seemed to be a reference to Barrett’s Catholic faith.

During the hearing, Democrat Dick Durbin also grilled Barrett over her use of the term “Orthodox Catholic,” which he found offensive to other Catholics.