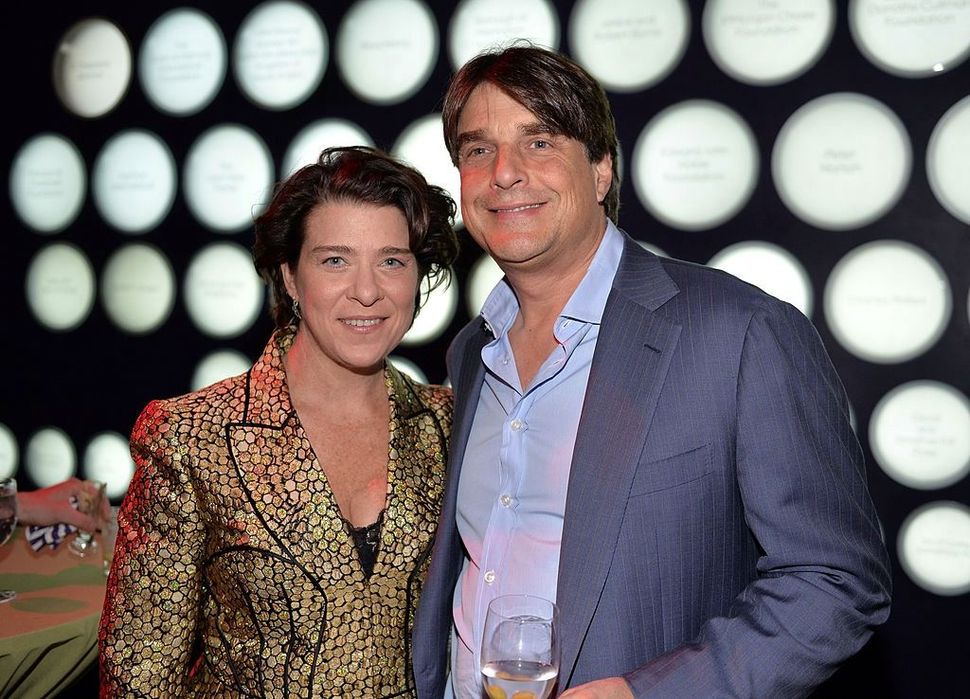 The son of billionaire George Soros, embroiled in a multi-million-dollar divorce, is arguing in court with his soon-to-be-ex-wife over what to do with their art collection.

Robert Soros claims that according to the terms of his prenuptial agreement, if he and his wife can’t agree on the value of their art collection, then it should be sold off. But Melissa Soros claims that isn’t true, and that the art should be divided between them based on personal preference. Robert filed for divorce in 2014 after 22 years of marriage. Divorce proceedings have continued since then.

“This is going to go on for months,” Melissa Soros complained as she left a court hearing on the art collection, the New York Daily News reported.

Robert Soros was president of Soros Fund Management until he resigned in June. He is estimated to have a net worth of $350 million.