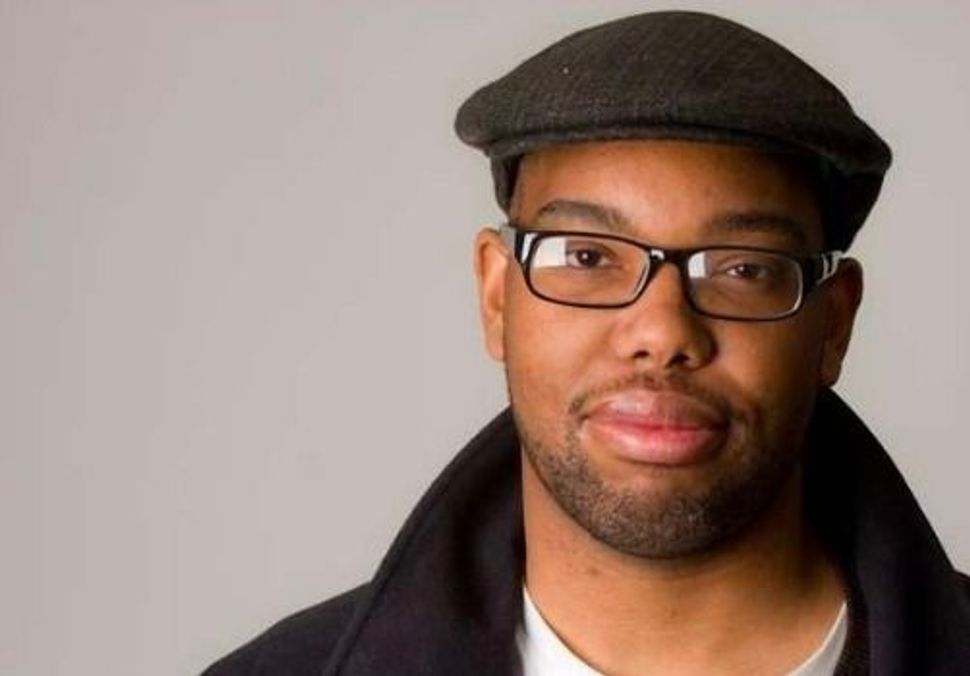 Ta-Nehisi Coates slammed Bernie Sanders for being far too focused on white working-class voters — at the expense of blacks and other racial minorities.

In an essay for The Atlantic, titled “Donald Trump Is the First White President,” Coates faulted Sanders for using “alarming” and “shocking” language on race, class and the issue of political correctness.

Near the top of Coates’s complaints was the fact that Sanders once parodied the Clinton campaign for its stress on race, saying at a rally last year: “It’s not good enough for somebody to say: ‘Hey, I’m a Latina, vote for me.’ That is not good enough. I have to know whether that Latina is going to stand up with the working class of this country and is going to take on big money interests.”

Coates credited Hillary Clinton with running a race-conscious campaign, but also blasted her for having used blacks while her husband was president to build electoral support among the white working class.

The Atlantic essay is an excerpt from the upcoming Coates book, “We Were Eight Years in Power.”