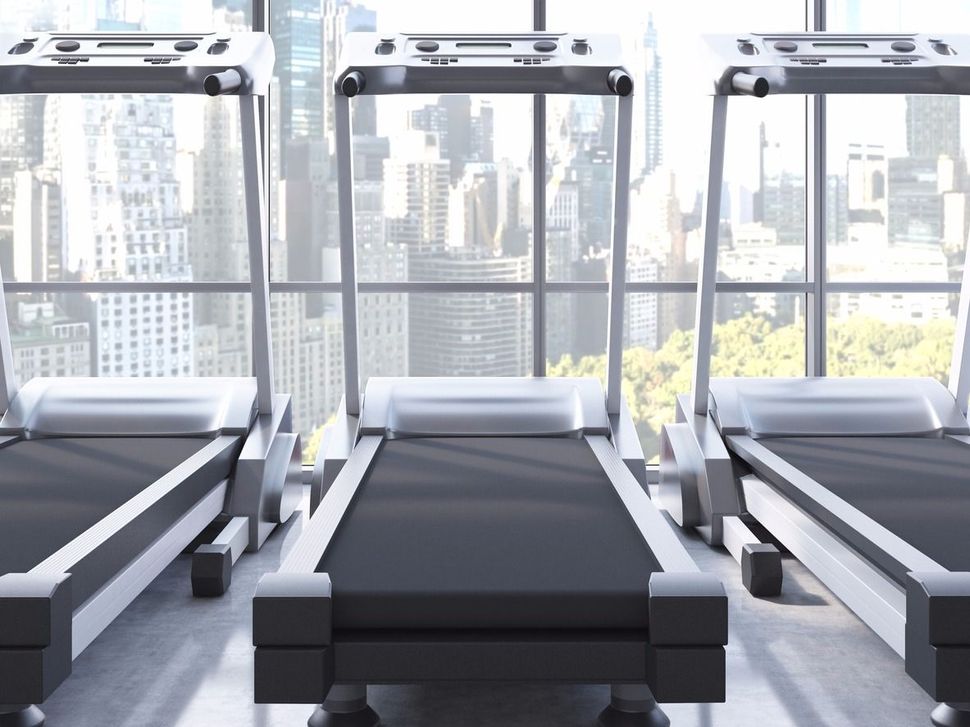 An Orthodox Jewish woman who was kicked out of a gym for working out in a skirt has reached a legal settlement with the fitness facility that will allow her to return and work out in the attire of her choosing.

Yosefa Jalal Wood-Isenberg sued the all-female gym Lucille Roberts after alleging that she was harassed, told she was “trespassing” and ultimately was banned because she was wearing a knee-length skirt, which the gym claimed was not appropriate attire.

As part of the settlement, Wood-Isenberg also received a monetary payment from Lucille Roberts.

Wood-Isenberg had been working out at home in the interim.

“I am so thankful that I and other Jewish women can work out in a facility without compromising our religious beliefs,” she said in a statement. “This is a joyous win for women who dress modestly. I thank God, our legal team, and all who supported us along the way.”

Her lawyer, Ilann Maazel, said the case was “an important victory for religious freedom. Observant Jewish women should be able to work out at a gym like anyone else, and now, at Lucille Roberts they can. We applaud Lucille Roberts for doing the right thing.”