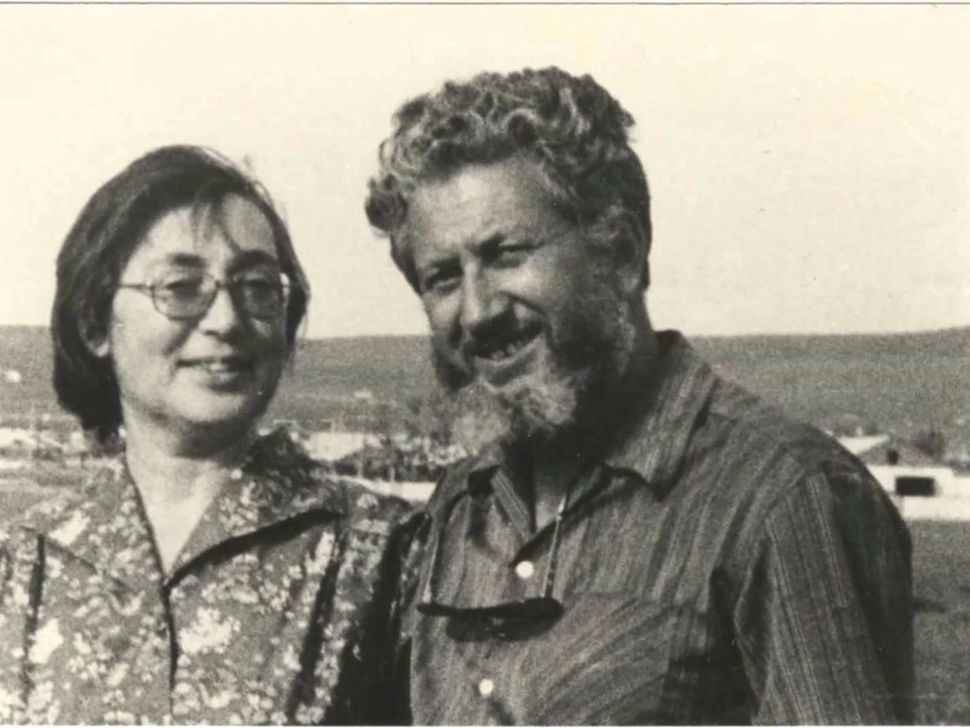 (JTA) — Maria Slepak, a Prisoner of Zion and Soviet Jewry leader with her husband before they were finally allowed to immigrate to Israel, has died.

Slepak and husband Vladimir were permitted to leave the Soviet Union in October 1987, 17 years after they first applied for an exit visa. Their son Alexander had departed for Israel in 1977, joining Maria’s mother. Another son, Leonid, came two years later.

In 1978, eight years after they first applied to immigrate, Maria and Vladimir were arrested for hanging a banner outside their Moscow apartment window that said “Let Us Go to Our Son in Israel.” Vladimir was sentenced to five years’ exile in Siberia on charges of malicious hooliganism and Maria, a radiologist, was given a three-year suspended sentence. But she volunteered to share her husband’s exile, traveling to Moscow periodically in attempts to retain her residency permit.

“For almost twenty years, Volodya and Maria Slepak were, without exaggeration, the undisputed leaders of the historic movement for the spiritual and physical freedom of Soviet Jewry,” former Soviet refusenik Natan Sharansky and his wife, Avital, said in a statement issued Thursday. “They played a decisive role in maintaining strong ties between Jewish activists in the Soviet Union and the Jewish world. Their tiny communal apartment in Moscow was a true center of our movement in the seventies and eighties, hosting thousands of Jews from across the Soviet Union, as well as tourists from abroad who came to help and Western journalists.”