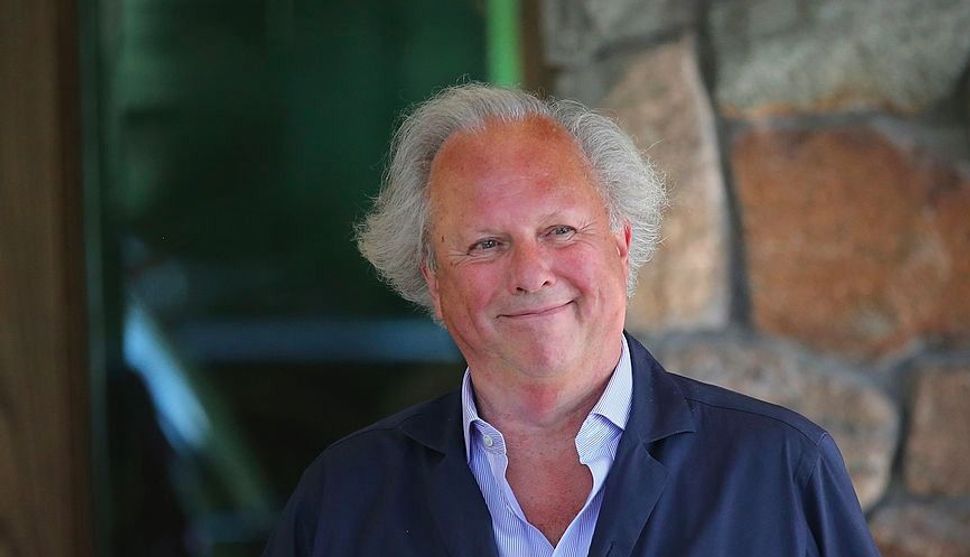 (JTA) — Vanity Fair editor Graydon Carter announced that he will step down after 25 years at the helm of one of the world’s best-known magazines.

Carter, 68, said on Thursday that it was “simply time” for him to move on and enjoy some time off before deciding on a “third act.”

In 2000, the New York Magazine revealed that Carter for years had pretended to be Jewish during the 1970s.

A friend of Carter’s, Craig Walls, recalled one time when Carter told other journalists and writers at a party that his mother “would kill” him for eating pork. Asked why, he said: “Because I’m Jewish,” Walls recalled. Carter confirmed to the New York Magazine that he had pretended to be Jewish.

“I was reading a lot of Kerouac and a lot of Ginsberg,” Carter told New York Magazine. ”And I thought, If you’re going to be an intellectual in New York, you’ve got to be Jewish. It wasn’t some experiment, like Gentleman’s Agreement, or anything like that. It was just … I thought … I just found it… I don’t know. It was so much more exotic than what I really was.”