Chabad House In US Virgin Islands Ravaged By Hurricane Irma 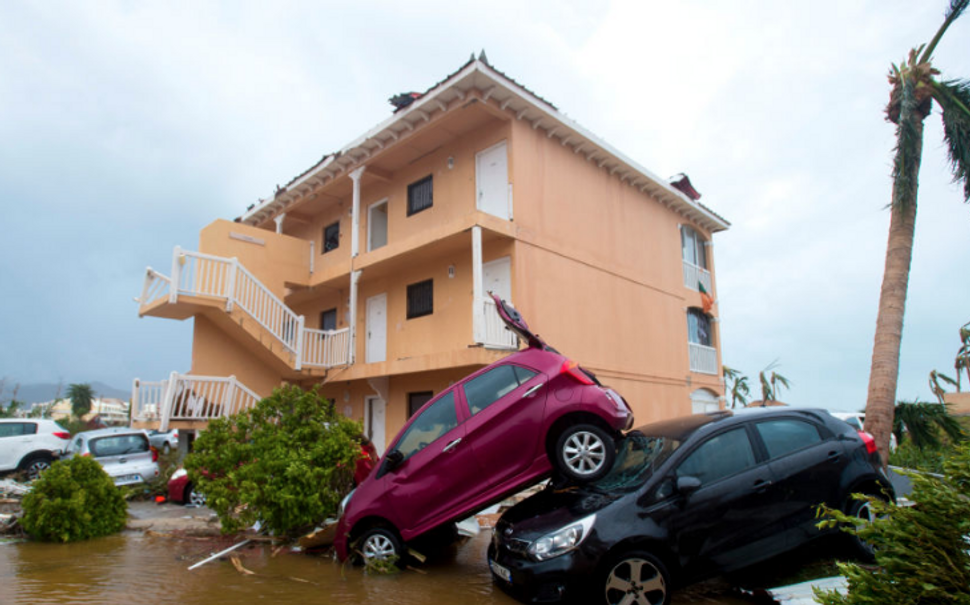 Hurricane Irma ripped through the U.S. Virgin Islands this week, badly damaging most of the buildings in the archipelago — including the local Chabad House, whose leaders have stayed there to help the recovery effort.

“My brother Asher and his wife Henya are Chabad Shluchim on the Island,” wrote Eli Federman, brother to Chabad staffers Rabbi Asher Federman and his wife, Henya Federman, in an e-mail to the Forward. He added: “Their family sheltered in a hospital building during the storm. Thankfully they are physically okay.”

According to Facebook posts, the Federmans have been checking on local members of the Jewish community since the storm hit — and are planning to hold a Shabbat service this Friday evening.

“Friends, these are tough times but we are a resilient community. We are strong! We will come together and rebuild!” the two wrote on their page, announcing the Shabbat services.

Eli Federman has set up a GoFundMe page to assist the Chabad community in the Virgin Islands.

Chabad House In US Virgin Islands Ravaged By Hurricane Irma