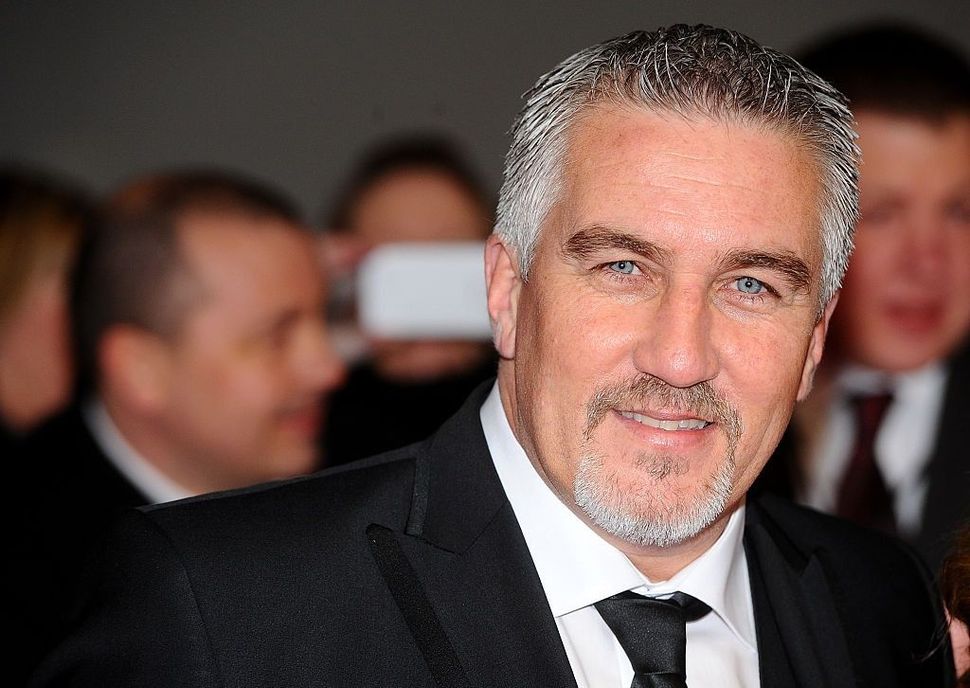 One of the judges of the international hit reality show ‘The Great British Bake Off’ has apologized after an old photo was published in a British newspaper of him wearing a Nazi costume.

The British newspaper The Sun published on Sunday a photo of Paul Hollywood, who has worked as a judge on the cooking show since it premiered in 2010, wearing a World War II-era German military outfit, including a swastika armband.

Hollywood released a statement saying, “I am absolutely devastated if this caused offense to anyone.”

He claimed that the photo was taken at a TV show-themed party in 2003, and that he was dressed as a character from the 1980s BBC comedy ”Allo ‘Allo!’ which was set in German-occupied France.

“Everyone who knows me knows I am incredibly proud of the efforts of those, including my own grandfather, who fought against the Nazis during the war,” Hollywood also said.