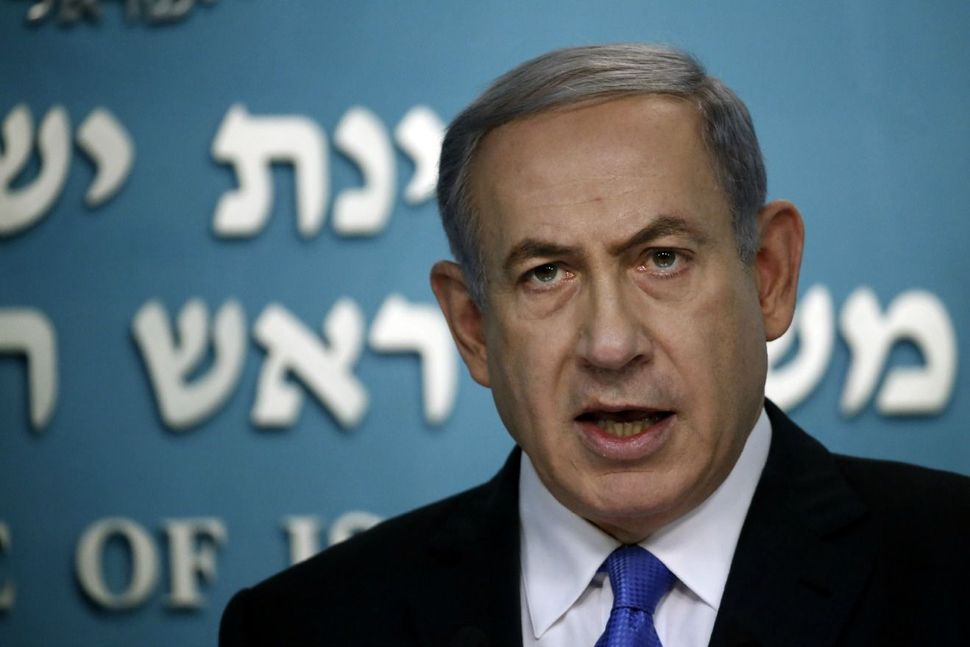 Israeli Prime Minister Benjamin Netanyahu said on Sunday he would meet President Trump later this month during a visit to New York, where he will address the United Nations General Assembly on Sept. 19.

Netanyahu spoke to reporters accompanying him on a trip to Latin America before his plane left Tel Aviv for Argentina on Sunday night. He will also visit Colombia and Mexico before heading to New York.

In Washington, the White House did not initially respond to a request for a comment on a meeting between the two leaders.

“From Mexico I will go to New York to speak at the United Nations General Assembly and there I will meet my friend, President Donald Trump,” Netanyahu said.

He added best wishes “to all our friends in the U.S. to overcome these difficult hours (during Hurricane Irma).”

Palestinian President Mahmoud Abbas is also set to address at the U.N. General Assembly but there has been no word of a possible meeting between him and Netanyahu.

Netanyahu said he was the first incumbent Israeli prime minister to visit South America and termed his visit as “historic.” The trip comes as Netanyahu is under investigation in two corruption cases.