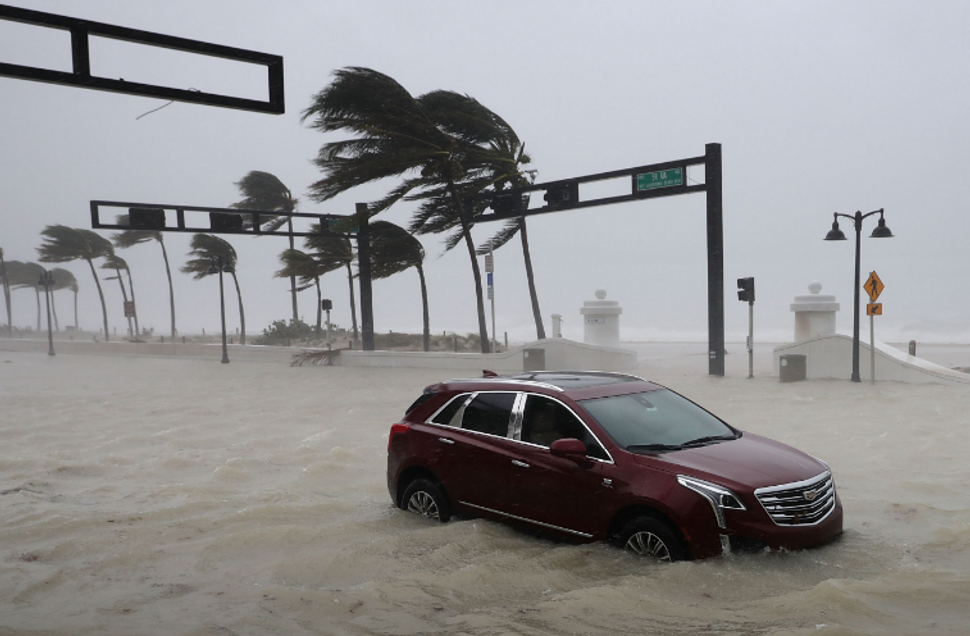 As Hurricane Irma brought a wall of water and high-intensity winds to southern Florida, Representative Ted Deutch hunkered down his in-laws, sheltering in a safe room built into their home in the Miami suburb of Boca Raton.

“The storm surge has brought a lot of water into the streets in Southeast Florida,” the Florida Democrat told Politico on Sunday, reflecting on the storm, which has battered the Caribbean and now Florida.

Deutch also added that his area had faced tornado warnings, and it was hard to assess whether water, wind or other natural causes had inflicted particular damage.

Deutch, who has represented his district in southeast Florida since 2010, said that he was working to help constituents during the storm and that he would try to ensure needed funds for recovery.

“We’ve got to be in a position to start rebuilding when it’s clear,” he told Politico.

While the brunt of Irma was felt on the western coast of Florida – where the hurricane made landfall in the continental United States – it also brought fierce weather to the southeastern portion of the state, a major hub for American Jews.