Celebrating The Life Of Danny Lewin, The First Victim Of 9/11 Terror Attacks 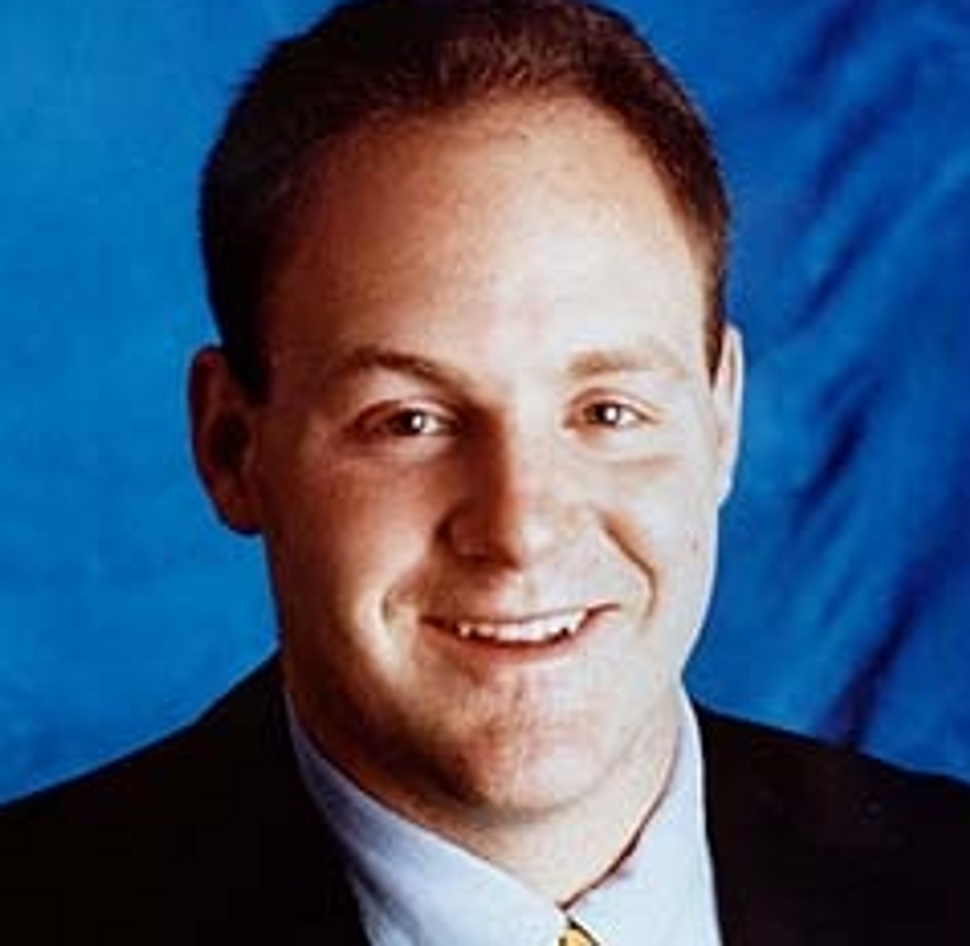 Danny Lewin was 16 years ago today the first victim of the 9/11 attacks, when he tried to stop hijackers on one of the plans that would crash into the Twin Towers from storming the cockpit on his flight.

Lewin, a veteran of the Israel Defense Forces and an MIT-trained mathematician, was working on his morning flight when he noticed two of the hijackers moving toward the cockpit. Once part of an elite army unit, he tried to stop them, but had his throat slit by one of the terrorists.

Lewin, who died at 31, was celebrated in the pages of the New York Daily News today,. His friend Marco Greenberg wrote a tribute to Lewin, whom he said was his best friend. Greenberg said that if his friend were alive today, he would be distressed by the political climate.

“I know he’d be outraged by seeing how rampant xenophobia, Islamophobia, racism and anti-Semitism have become in our nation,” Greenberg wrote in the Daily News, “and I suspect he’d be baffled by the tendency, on the left and the right alike, to focus on the accidents of our birth instead of on our infinite human potential.”

Celebrating The Life Of Danny Lewin, The First Victim Of 9/11 Terror Attacks