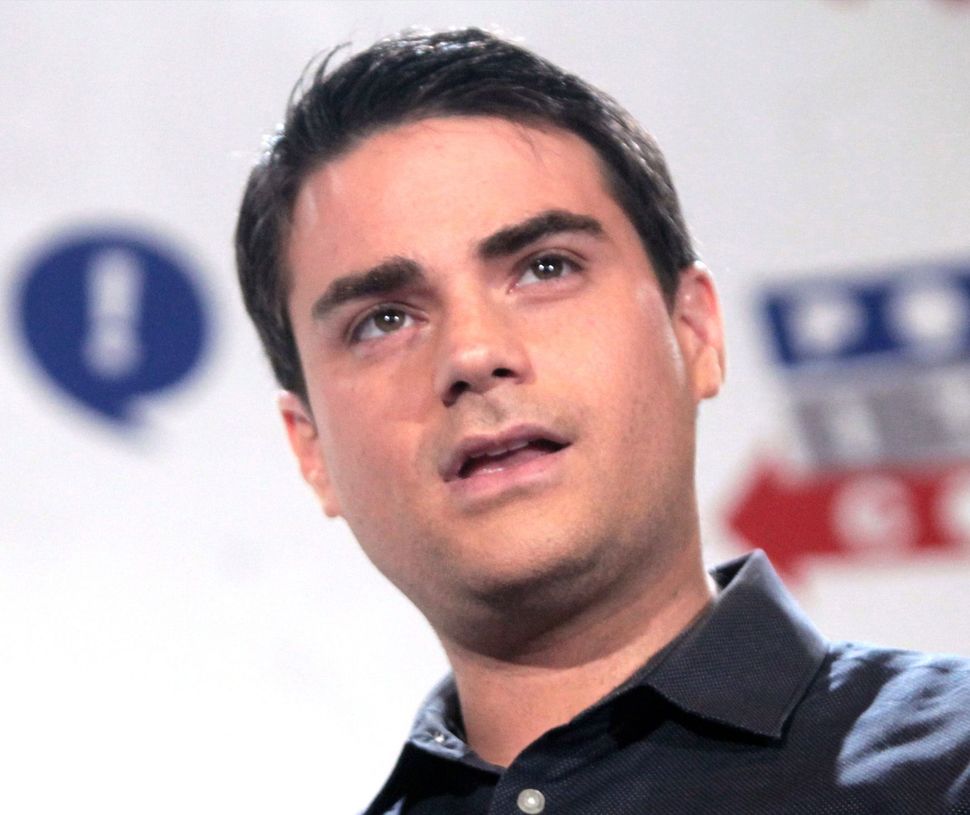 The University of California Berkeley is gearing up for a visit by conservative political commentator Ben Shapiro by tightening campus security and offering counseling services for students.

Shapiro, a former Breitbart News editor, who currently works as a political commentator, author, radio talk show host and lawyer is scheduled to speak on the UC Berkeley campus on Sept. 14 on the topic “Campus Thuggery.” The event is hosted by the Berkeley College Republicans and the Young America’s Foundation.

Several university buildings surrounding Zellerbach Hall, where Shapiro’s appearance is to be held, will be closed off the afternoon of the speech and those arriving to attend the speech will have to go through security barriers and show their tickets for the event, according to a statement posted on the university’s website by Executive Vice Chancellor and Provost Paul Alivisatos.

There also will be an “increased and highly visible police presence,” according to the statement.

“Some may wish to attend the event and hear the speaker to form their own views. Others may wish to stay away. Some may wish to protest. All activities can be done peacefully and with respect,” the provost’s statement said.