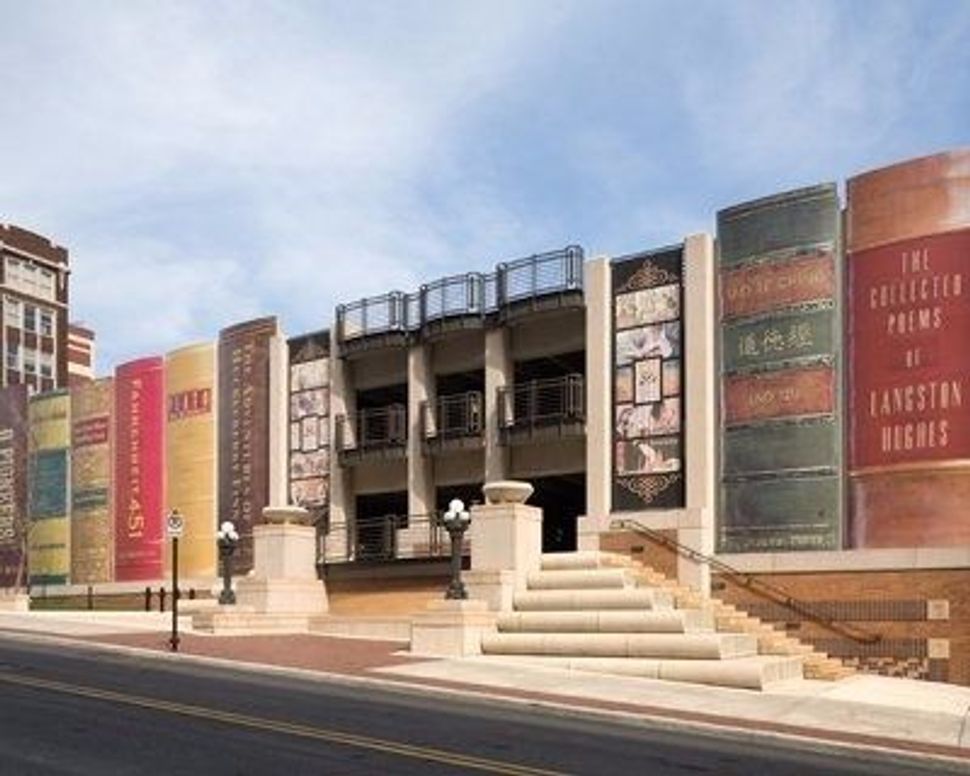 (JTA) — A Kansas City library official charged with interfering in the arrest of a library patron during a talk featuring former U.S. diplomat Dennis Ross was found not guilty.

Steve Woolfolk, the Kansas City Library’s director of programming and marketing, was arrested in May 2016 and charged with interfering with the arrest of Jeremy Rothe-Kushel, a library patron from Lawrence, Missouri.

A private security guard and an off-duty police officer hired by a Jewish organization had grabbed Rothe-Kushel after he asked a question in which he called U.S. and Israeli policy “state-sponsored terrorism,” and then tried to ask an additional question.

After Woolfolk tried to intervene, he was also arrested