‘The Prince And The Dybbuk’ Scoops Award At Venice Film Festival 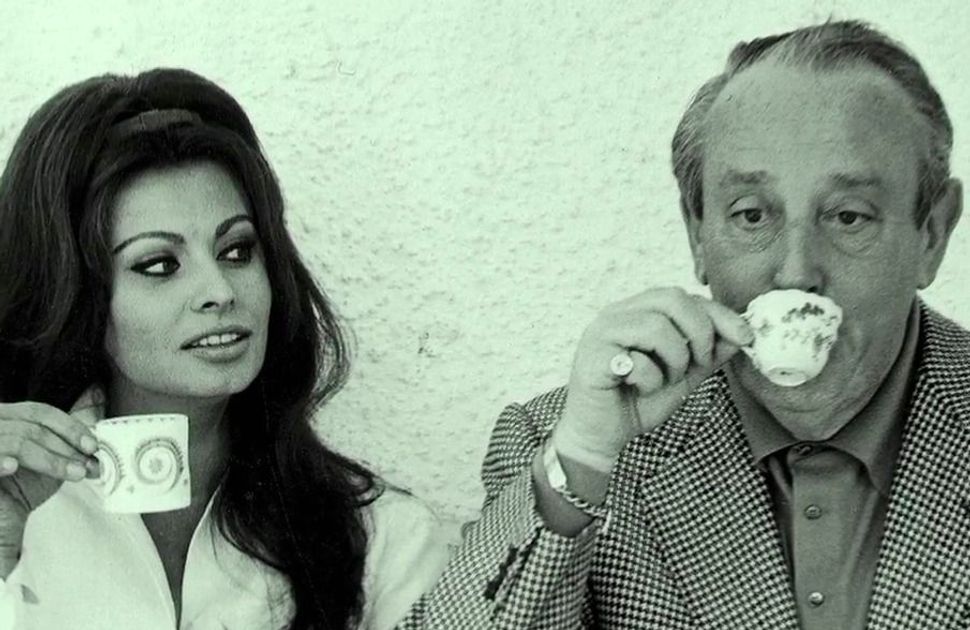 ROME (JTA) – A documentary film about a Polish-Jewish filmmaker has won an award at the Venice Film Festival.

The Polish-German co-production, “The Prince and the Dybbuk,” by Elwira Niewiera and Piotr Rosołowski, received the Venice Classics Award for Best Documentary on Cinema.

The film traces the life of Moshe Waks, who was born into a poor Jewish blacksmith’s family in Kovel, in what is now Ukraine, and went on to become a director and Hollywood producer who made more than 40 films, working with stars such as Sophia Loren and Orson Welles. In the process he changed his name, religion, and identity and died in 1965, known as “Prince” Michael Waszyński.

As a director in pre-World War II Warsaw, he directed one of the most famous Yiddish films: “The Dybbuk.”

“His true obsession, though, was ‘The Dybbuk’ or* **‘*Between Two Worlds,’ directed by Waszyński in 1937 and based on an old Jewish legend in which a young woman is haunted by the spirit (‘dybbuk’ in Yiddish) of her first love,” the documentary’s website states.  “Not only is it one of the most important and mystical Yiddish films ever made, ‘The Dybbuk’* *also mirrors Waszyński’s personal life as a restless man with many secrets and untold stories.”

‘The Prince And The Dybbuk’ Scoops Award At Venice Film Festival