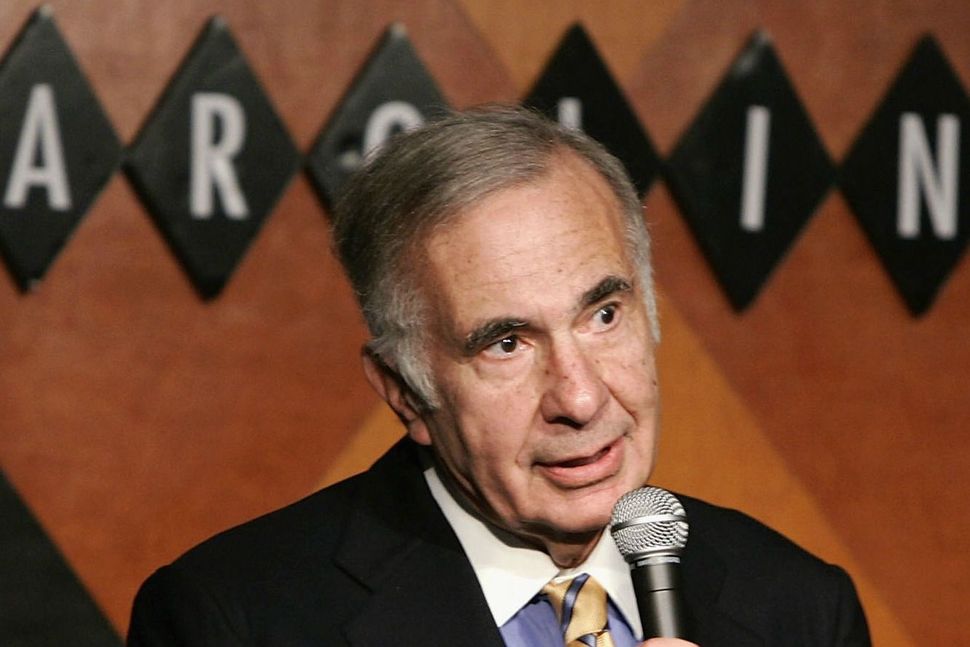 The letter, dated September 11, was a response to repeated requests by Whitehouse and other Democratic lawmakers for information on Icahn’s dual role as an adviser on biofuels regulation and a majority stakeholder in a refining company, CVR Energy, directly affected by those rules.

Icahn ended his adviser role in August after facing criticism that his guidance to Trump represented a conflict of interests as it may have benefited CVR. Icahn has denied the allegations.

EPA Administrator Scott Pruitt said in the letter to Whitehouse, seen by Reuters on Tuesday, that Icahn was “one of many” of Trump’s advisers that he met during his confirmation process, and he “made no assurances with regard to the point of obligation or any other substantive issue.”

The “point of obligation” refers to a requirement under the U.S. Renewable Fuel Standard that refiners blend increasing amounts of biofuels like ethanol into their gasoline every year. Icahn, CVR, and a handful of other refiners wanted to shift that responsibility off refiners in a way that would have saved them hundreds of millions of dollars.

Icahn proposed the reform to the administration in February. The Trump administration has not made a decision on the request, but environmental regulators are preparing to formally reject it, sources have told Reuters.

A spokesman for Whitehouse said the senator was reviewing Pruitt’s response “for accuracy and to determine whether additional steps are warranted.”