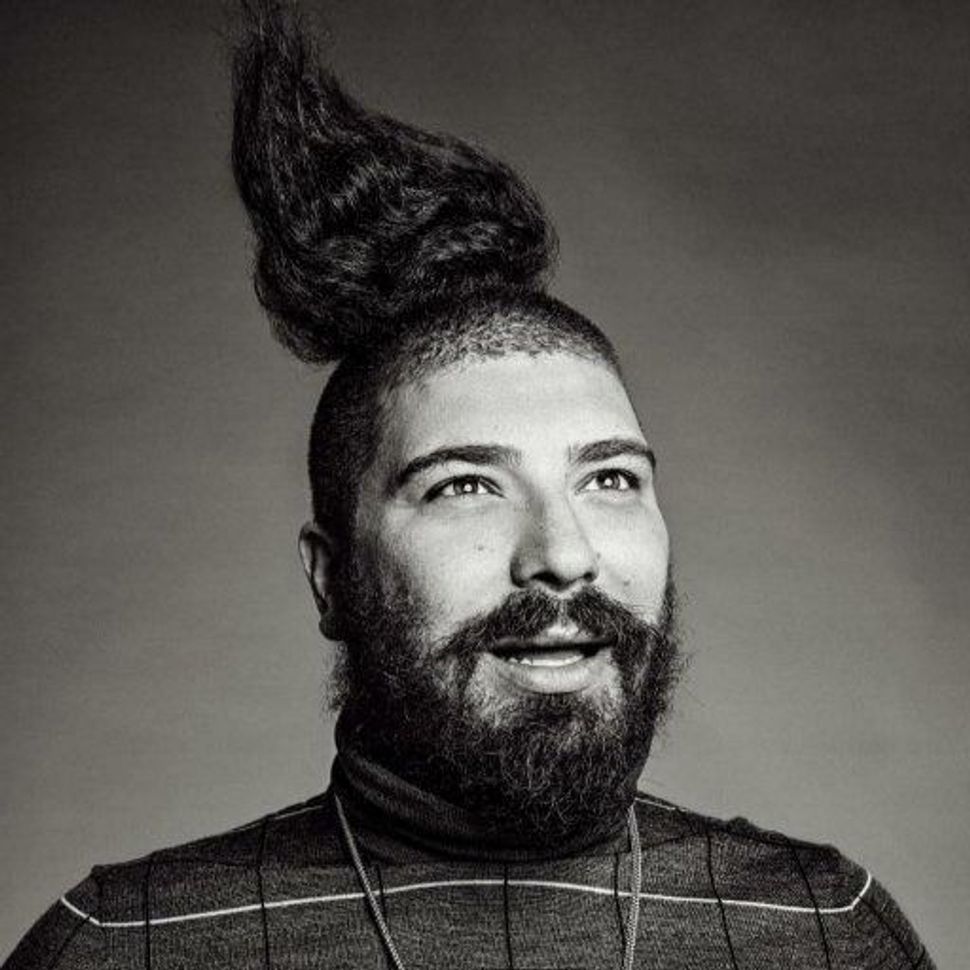 Josh Ostrovsky, the social media personality known as the “Fat Jew,” is teaming up with fashion super-designer Tommy Hilfiger on a “secret” project he referred to while at New York Fashion Week.

“I’m doing something with Tommy Hilfiger, some cute stuff… still secret,” he told the New York Post at a party on Monday. Ostrovsky, who as his moniker would suggest is corpulent, has gained attention as a plus-size model – after an initial rise to fame with his Instagram account.

Ostrovsky openly brags about having a so-called dad bod – perhaps a challenge for Hilfiger, a designer for preppie types. Ostrovsky sai that he is ready for Hilfiger’s designs. “I’ve been maintaining my Shrek bod by going to Benihana regularly,” he told the Post.