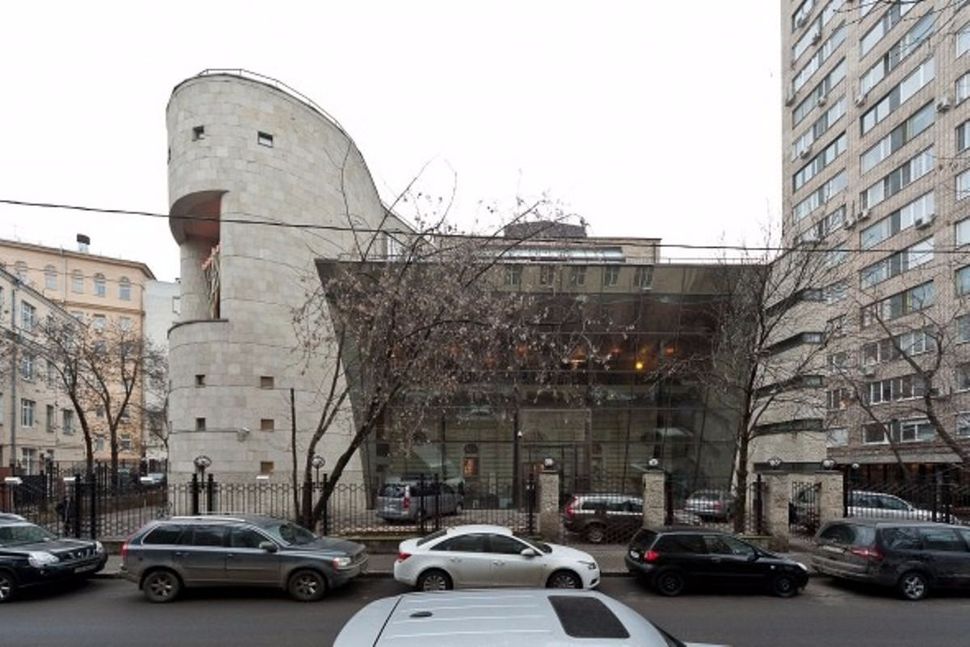 (JTA) — A firebombing at the Moscow offices of the largest Jewish organization in Russia caused minimal damage and no injuries.

Footage from the incident Monday night at the offices of the Federation of Jewish Communities of Russia showed a person whose facial features are not clearly visible throwing the firebomb and fleeing as it bursts into flames, the online edition of the L’Chaim Jewish newspaper reported Wednesday. The offices are adjacent to the Marina Roscha Synagogue.

Moscow Metropolitan Police shared the footage with the local media.

The Marina Roschina Synagogue complex, which is also the seat of Berel Lazar, one of Russia’s two chief rabbis and the head emissary of the Chabad movement to the former Soviet Union, has blast-proof windows and doors and is guarded during the day by security personnel carrying automatic weapons. All visitors must pass through a metal detector.