Russian Gold Medal Skater Is Treated In Israel For Anorexia 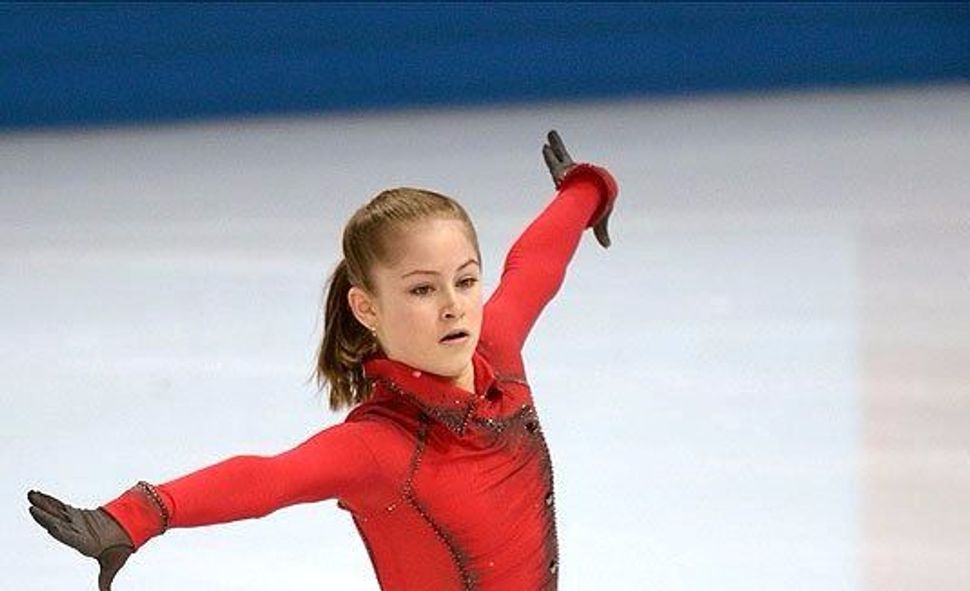 JERUSALEM (JTA) — Julia Lipnitskaia, an Olympic gold medalist in figure skating from Russia, was treated for an eating disorder at a clinic in Israel.

Lipnitskaia, who earned her medal in the team skating event at the 2014 Olympics in Sochi, checked into the clinic in January and remained for three months, The Associated Press reported Tuesday.

She wore a red coat and skated to the theme from “Schindler’s List,” which led to some scathing criticism for her choice of music.

Lipnitskaia announced in August that she would retire from skating due to complications from anorexia.

Russian Gold Medal Skater Is Treated In Israel For Anorexia