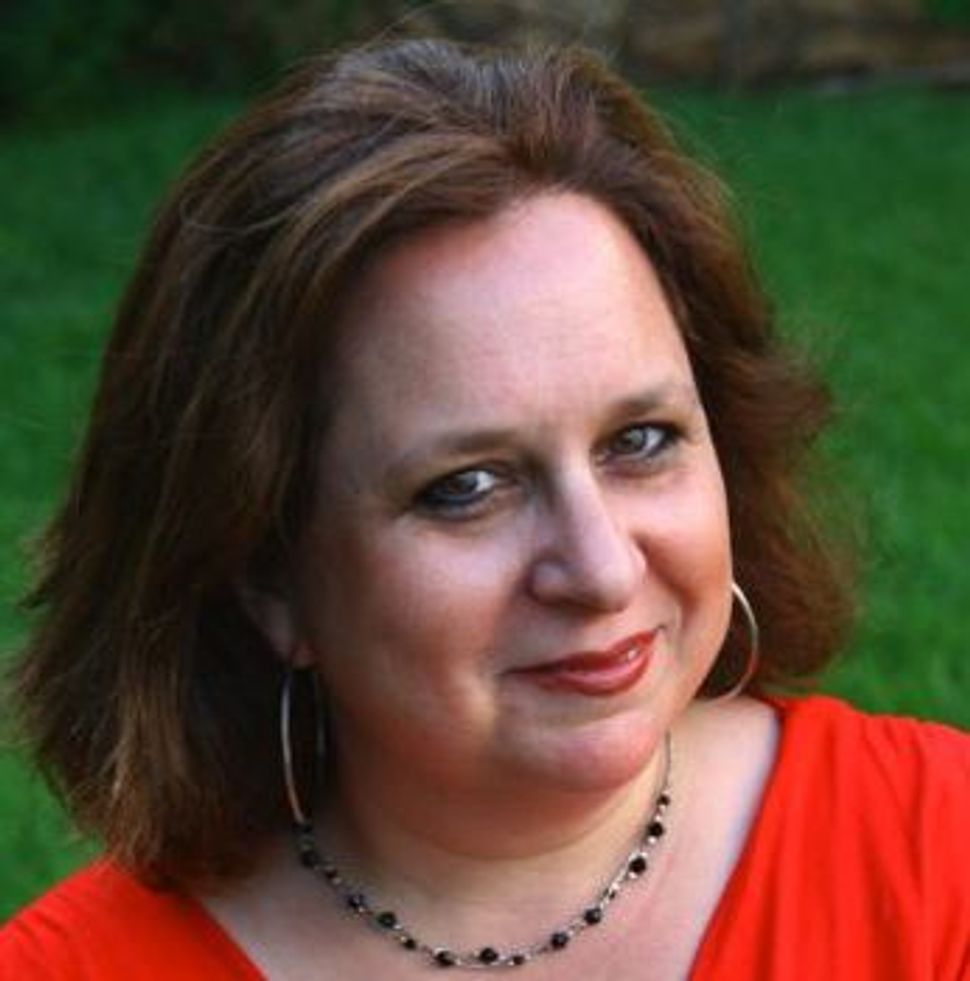 The former executive director of the Jewish Orthodox Feminist Alliance announced Wednesday that she was studying to become a Reform rabbi.

Elana Maryles Sztokman wrote on her blog that her decision was “about finding a home where I can share values with the people around me, where I don’t have to explain myself all the time, where I don’t feel like I have to apologize for putting the real needs of women in the equation. That is incredibly liberating, and healing.”

Sztokman noted that in the past, her outspoken feminism had led Orthodox Jews to denigrate her by calling her “Reform.”

“But now,” she wrote, “my response is, ‘I take that as a compliment!’ To be Reform means to place human compassion before all else, to understand that we must be human beings before we are Jews. I am so excited about the idea of really living that way, and being surrounded by people who also live that way.”

Sztokman, a periodic contributor to the Forward, ran JOFA for a year and a half before leaving in early 2014. She will be studying at Hebrew Union College-Jewish Institute of Religion, in Jerusalem.