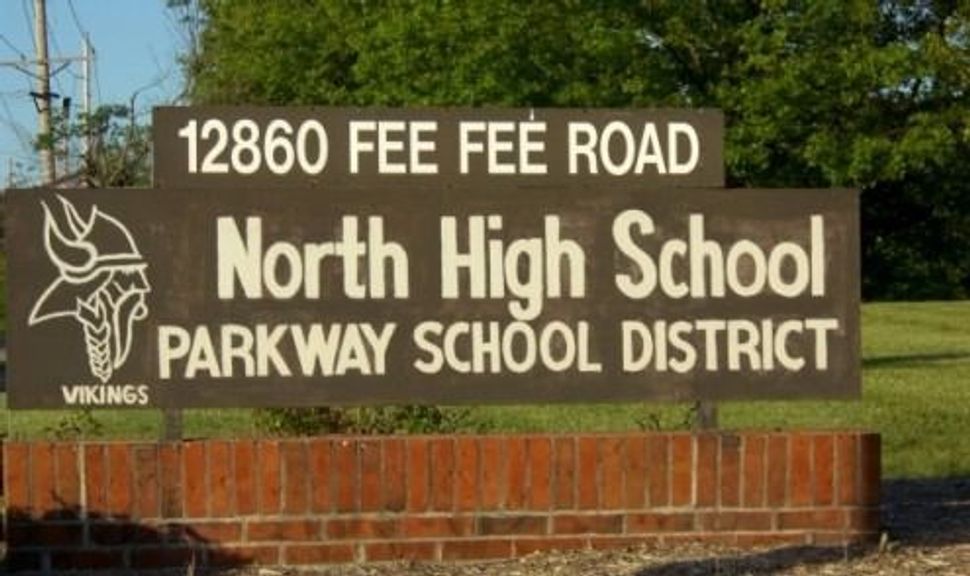 (JTA) — A school district in a suburb of St. Louis changed the graduation date of two high schools from a Saturday after complaints from Jewish families with students in the schools.

The Parkway School Board voted unanimously on Wednesday to change two high schools’ graduations from Saturday, May 19, 2018, to the Tuesday and Thursday before. The districts other two graduations will remain on Saturday, according to reports. The evening of May 19 also is the start of the holiday of Shavuot.

The board also said it would revisit having a Saturday graduation for all schools in the future.

The vote came as a result of a petition circulated by students asking for the date to be changed, which garnered more than 2,000 signatures.

At the board meeting, school board President Beth Feldman apologized to the district’s Jewish students.

It was the second meeting on the topic by the school board, which tabled a vote earlier in the month.