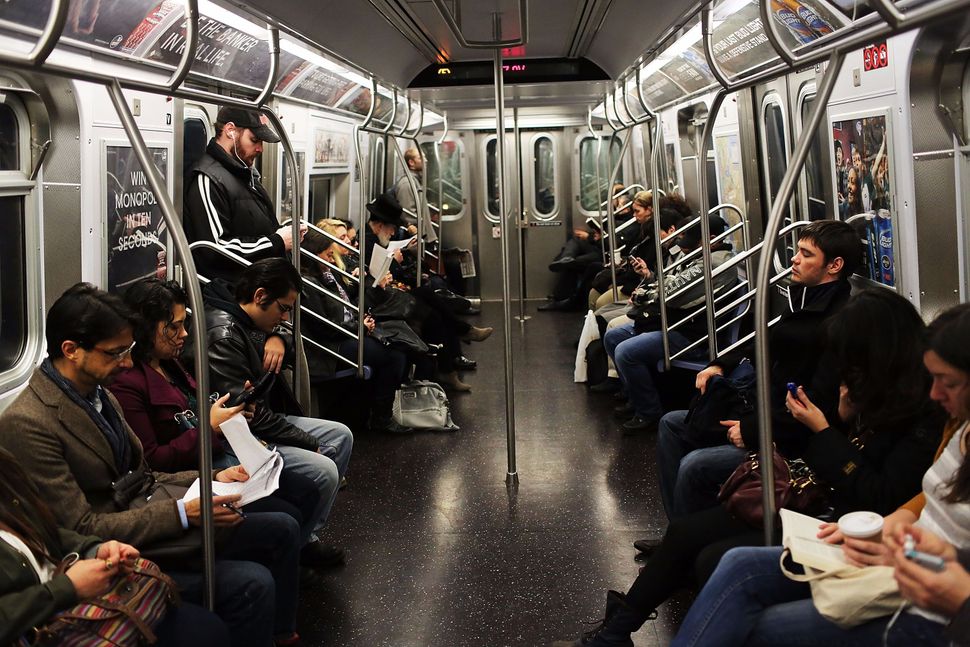 A 57-year-old Jewish woman and her adult daughter were beaten at a Rego Park, Queens subway station on Wednesday — after they were mistaken for Muslims.

“Get out of my country, you dirty Muslim!” the 40-year-old suspect, Dimitrious Zias, allegedly said, according to the Daily News.

Zias punched both the mother and her daughter in the face, the Daily News reported. The suspect was arrested at the scene and charged with assault as a hate crime.

According to the Daily News, the suspect had been drinking and got into an argument with the mother and daughter after passing them on a subway staircase.