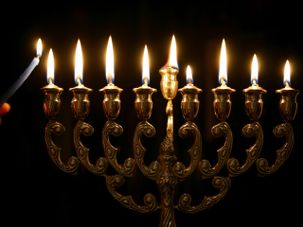 Americans Love Jews But Are Clueless About Judaism, Survey Finds

Americans also think there are more Jews in the U.S. than there actually are 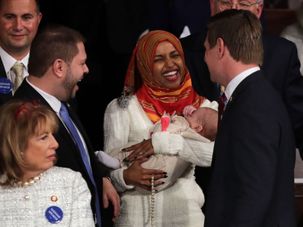 Because of her Muslim identity, and her admitting to her own stumbles with anti-Semitism, Rep. Omar is the perfect person to lead this fight. 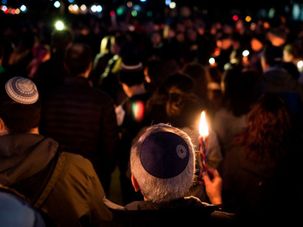 Right-wing anti-Semitism and white nationalism pose the single greatest threat to the safety of American Jews. Our response must reflect that reality. 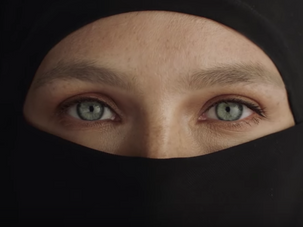 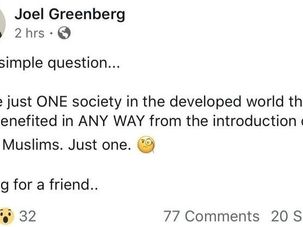 Greenberg claimed that he was just “asking for a friend.” 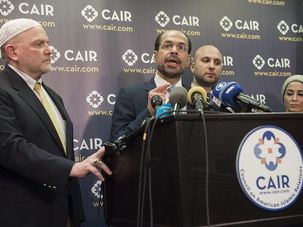 Synagogues should never be bullied into hosting organizations, like CAIR, that promote divisiveness and demonization. 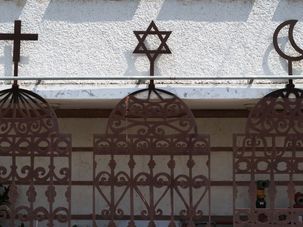 The minister acknowledged that using the term “dangerous” while promoting the program might not have been the best idea. 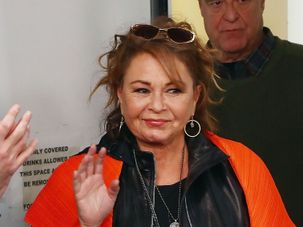 The Barr has never been lower. 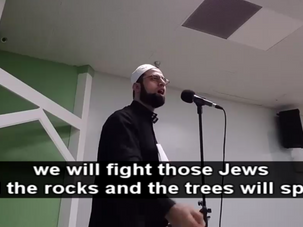 He also referred to the Western Wall, which he said the Jews had appropriated from the Muslims. 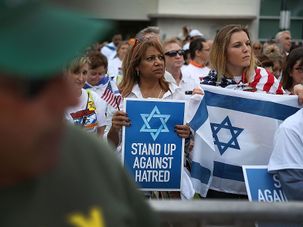 Commandment #10: Thou shalt be vigilant, but avoid alarmism.