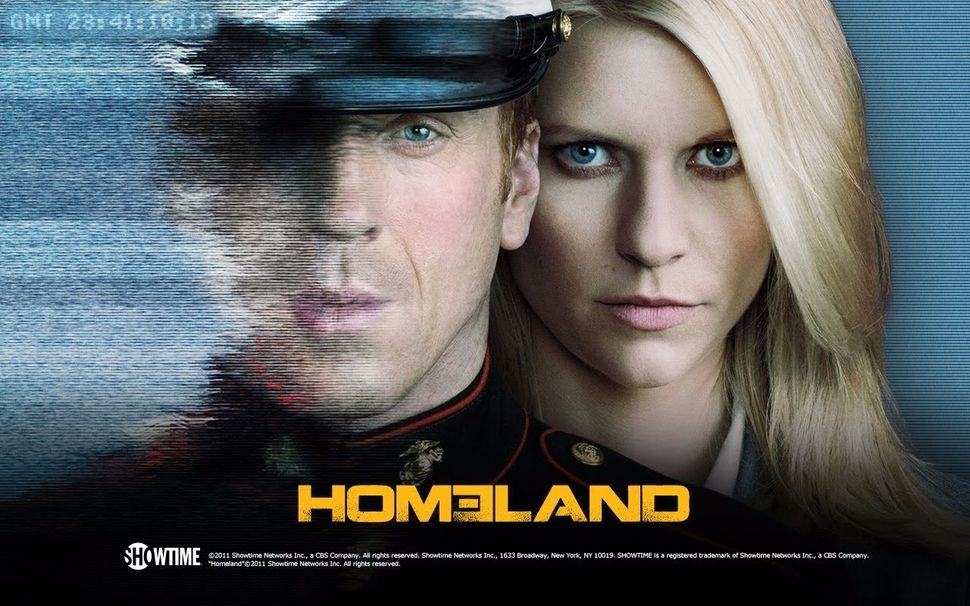 A decade after its television industry inspired the American hits “Homeland” and “In Treatment,” Israel is stepping up its entertainment exports, with a diplomat and a talent agent acting as its envoys to Hollywood.

Though TV format sales account for a sliver of overall Israeli exports – $268 million, or 0.2 percent, in 2016 – they open another window into a country that has complained of unsympathetic news coverage in a conflict with the Palestinians.

Enter Sam Grundwerg, the Israeli consul-general in Los Angeles, and Adam Berkowitz, co-head of the television department at Creative Artists Agency (CAA). They have been promoting Israel as a wellspring of screen content worth adapting for U.S. audiences or airing abroad in translation.

Homeland and In Treatment have American storylines but Grundwerg said the fact that they are based on Israeli shows builds relationships with Hollywood that contribute to the country’s standing.

This week, the duo hosted more than 100 entertainment executives from 20 countries at a Tel Aviv conference sponsored by the government, where Israeli studios and writers vied for buyers. Their documentary and drama ideas were pre-packaged with idiomatic names and polished subtitles in English.