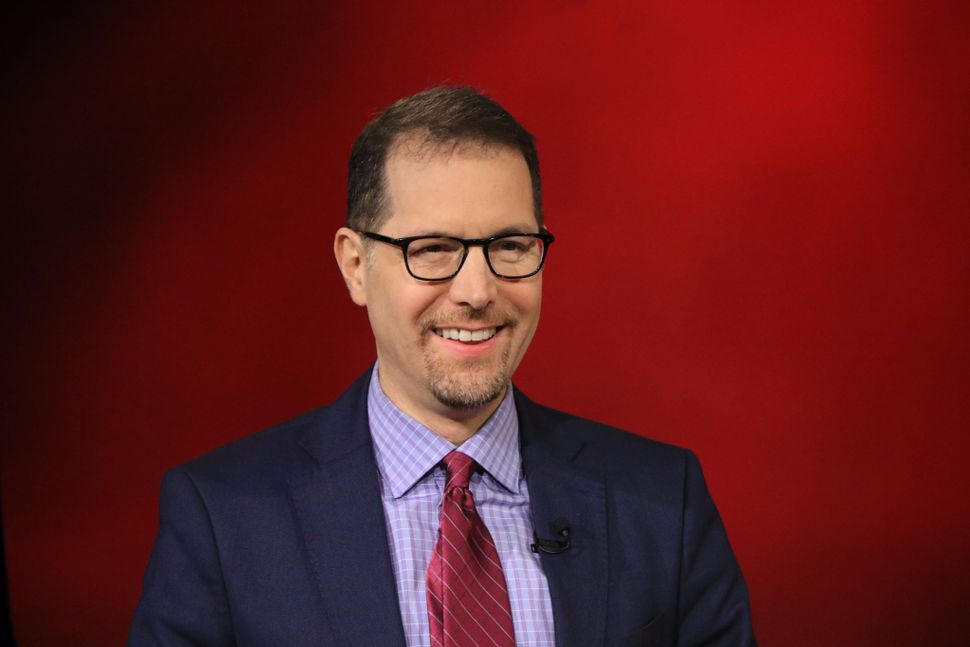 Mark Levine, the uptown Manhattan City Council representative who this week defeated a primary challenger who employed anti-Semitic rhetoric, is now making a bid to lead the City Council.

Levine told local news outlet dnainfo that if elected speaker, he would unite the City Council.

“We’re facing a challenging four years ahead in the era of Donald Trump and we as a body are going to need to come together as a strong united, independent body that can deliver for the people of the city,” Levine told dnainfo.

First elected in 2013, Levine is a member of the council’s Progressive Caucus and chairs the Jewish Caucus. The current council speaker, Melissa Mark-Viverito, is barred by term limits from running for re-election to the council.