Sanders Scoffs At Clinton Criticism: ‘I Worked As Hard As I Could’ To Elect Her 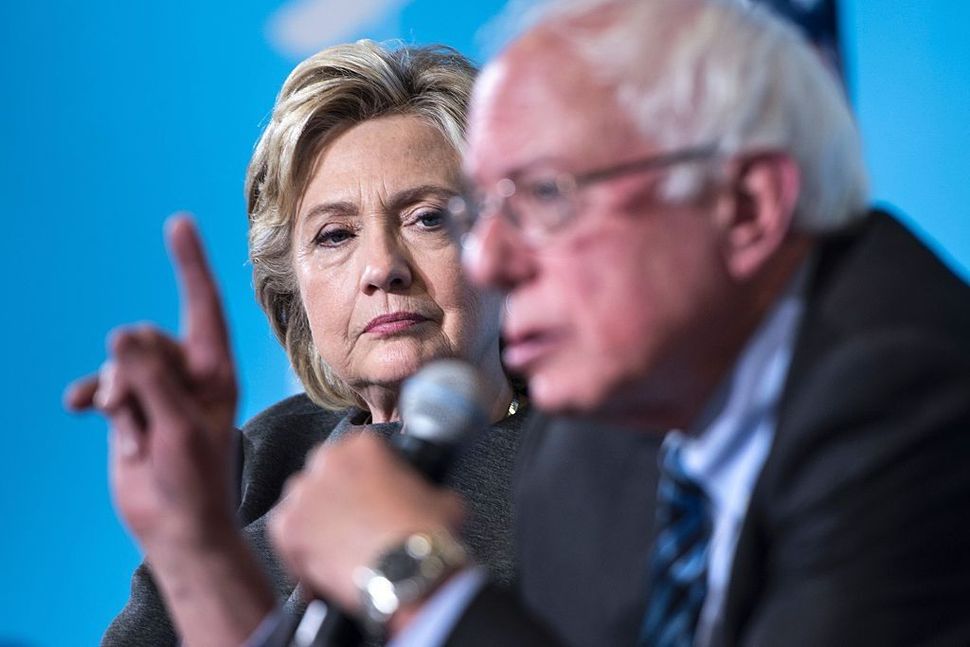 Sen. Bernie Sanders rebuffed former Secretary of State Hillary Rodham Clinton’s claim that he did not do enough to help his former Democratic party nomination rival win the 2016 presidential election.

“I worked as hard as I could to see that Hillary Clinton would be elected president,” Sanders told “Meet the Press” on Sunday.

In her new book “What Happened” and during its ensuing publicity tour, Clinton had been critical of what she saw as Sanders’ unrealistic policy proposals and half-hearted campaign support.

“The political sin he committed was the failure to move quickly to unify the party and his supporters,” Clinton told CNN last week.

Sanders denied that he had the power to unite the party after he lost the nomination.

Politico noted that Sanders’ claim is mostly backed up by 2008 polling data.

Sanders Scoffs At Clinton Criticism: ‘I Worked As Hard As I Could’ To Elect Her