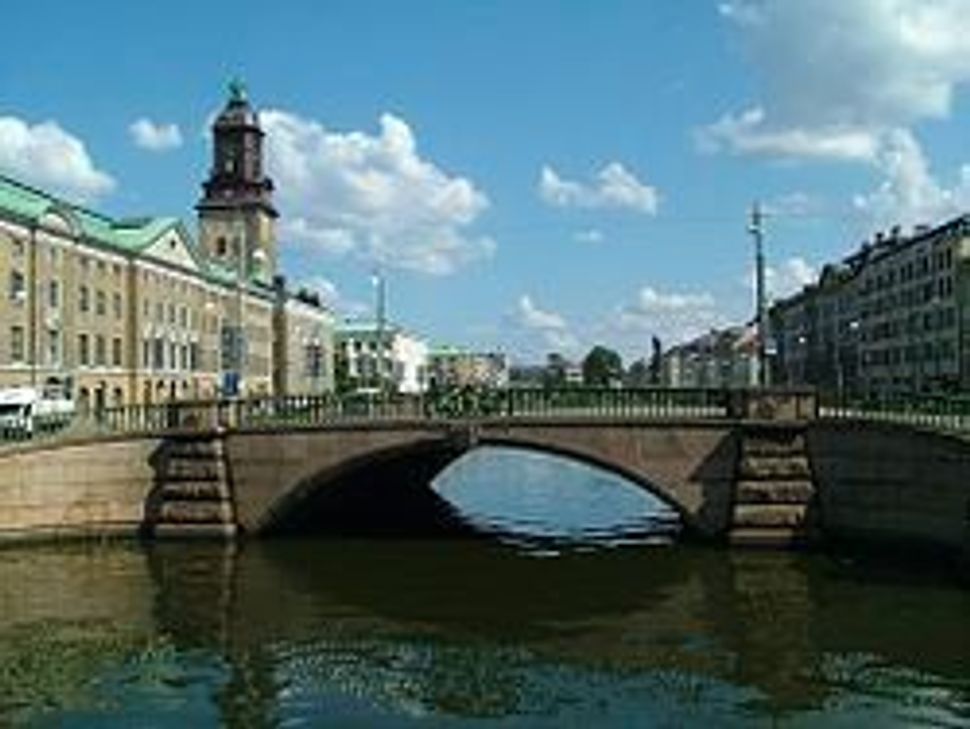 (JTA) — A group that promotes an openly racist and anti-Semitic doctrine marched through Sweden’s second largest city ahead of its neo-Nazi march planned for Yom Kippur.

Dozens of members of the Nordic Resistance Movement marched through Gothenburg on Sunday, reportedly using the event to build support for its Sept. 30 march, whose route will take it near the city’s main synagogue on Judaism’s holiest day.

The group, which carried the organization’s flag and banners bearing Nazi symbols, did not have a permit for Sunday’s march. Police were on hand to observe the march but did not intervene to stop it, The Local – Sweden reported.

The group has a permit for the Sept. 30 march which takes place during the Gothenburg Book Fair, when some 100,000 people will gather in the city for the largest literary festival in Scandinavia. The route that they will follow which takes them near the synagogue, is an alternative route offered by police to prevent them from marching on the main roads of the city near the book fair.