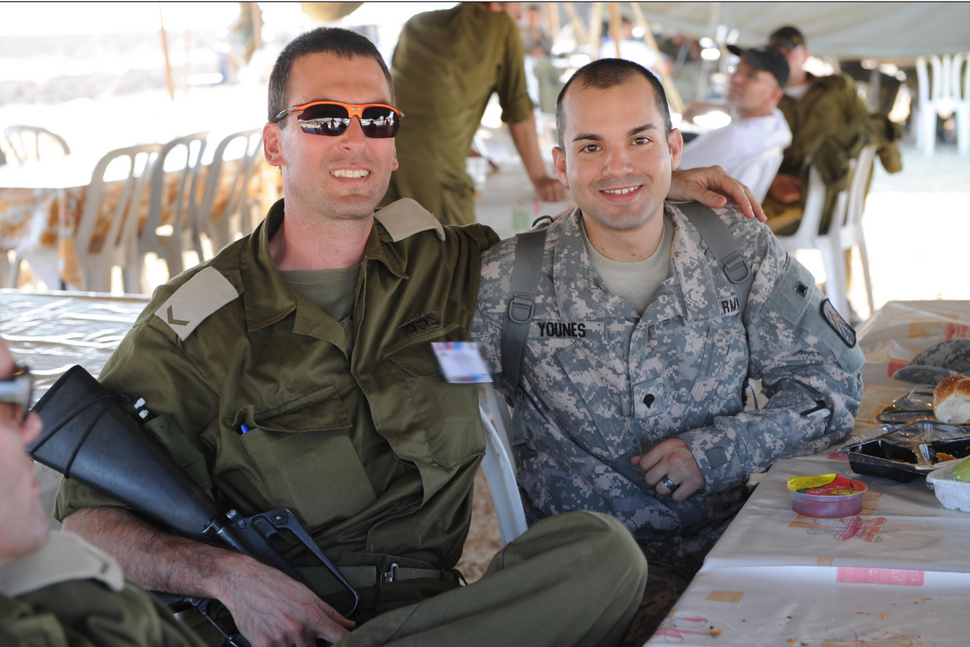 The base started operating Monday following a ceremony at the end of last week to inaugurate the facility that included Israeli and American military personnel. It will operate independently from within an Israeli military base in southern Israel that houses an air defense school, according to the Israel Defense Forces.

Several dozen American soldiers will be stationed at the base.

“For the first time the flag of the United States, our most important ally, will be raised in an IDF base,” Brigadier Gen. Zvika Haimovich, the IDF’s head of Air Defense, said in a statement. “This expresses more than anything the long-standing partnership and the strategic commitment between the countries and the armies.”

The opening of the base comes a week after a new Iron Dome anti-missile battery became operational.

“There is no coincidence between the two events,” Haimovich said. “They add another layer to the defense of the State of Israel against the high-trajectory threats that surround us from near and far.”

Planning for the U.S. base began two years ago.