The Most Popular Baby Name In Israel Is Muhammad 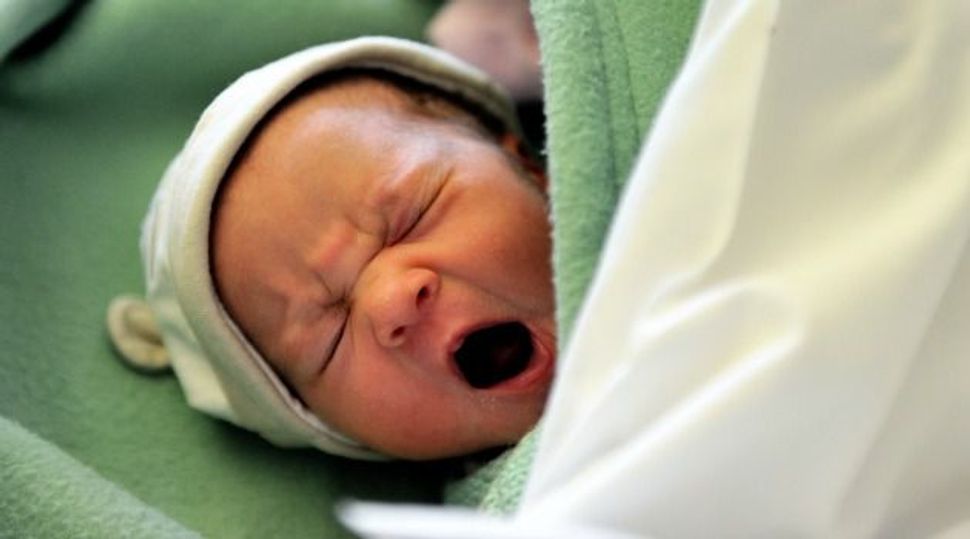 JERUSALEM (JTA) — For the third straight Jewish year, the most popular baby names in Israel were Tamar and Muhammad.

The Population and Immigration Authority of Israel’s Interior Ministry released the  figures ahead of Rosh Hashanah, the Jewish New Year.

The Most Popular Baby Name In Israel Is Muhammad