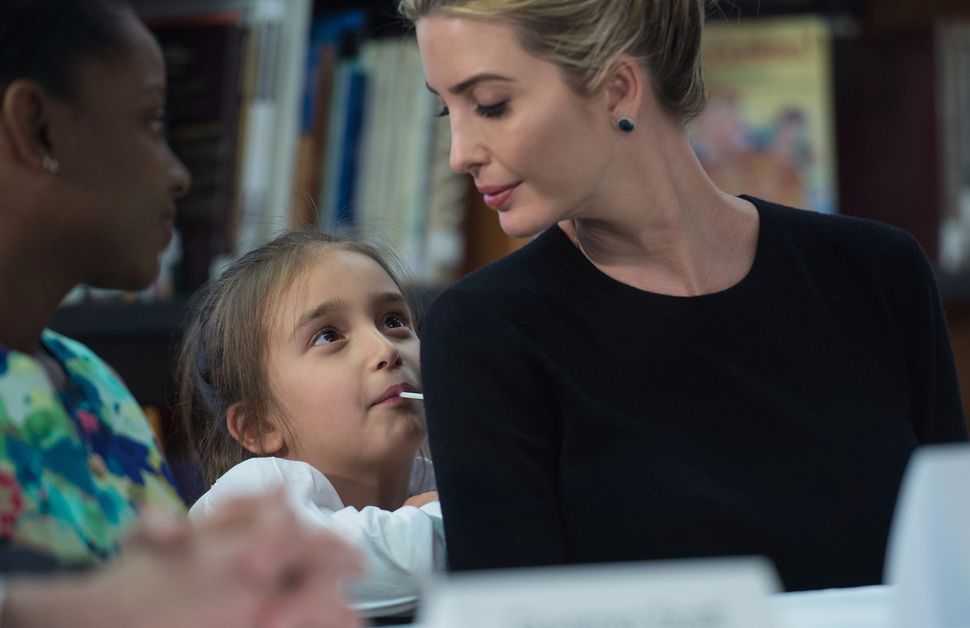 Ivanka Trump said Monday that she suffered from postpartum depression following the birth of her daughter Arabella, according to Page Six. Trump made the comments in an interview with daytime TV host Dr. Oz that will be aired in a future episode of his show.

Trump reportedly said she would like to know what Clinton did when she had disagreements with her husband, Bill Clinton, when he was president.

Her appearance also seems to have enhanced her reputation as the most appealing member of President Trump’s inner circle.

“Was blown away by how beautiful and elegant Ivanka Trump was,” one audience member told Page Six.