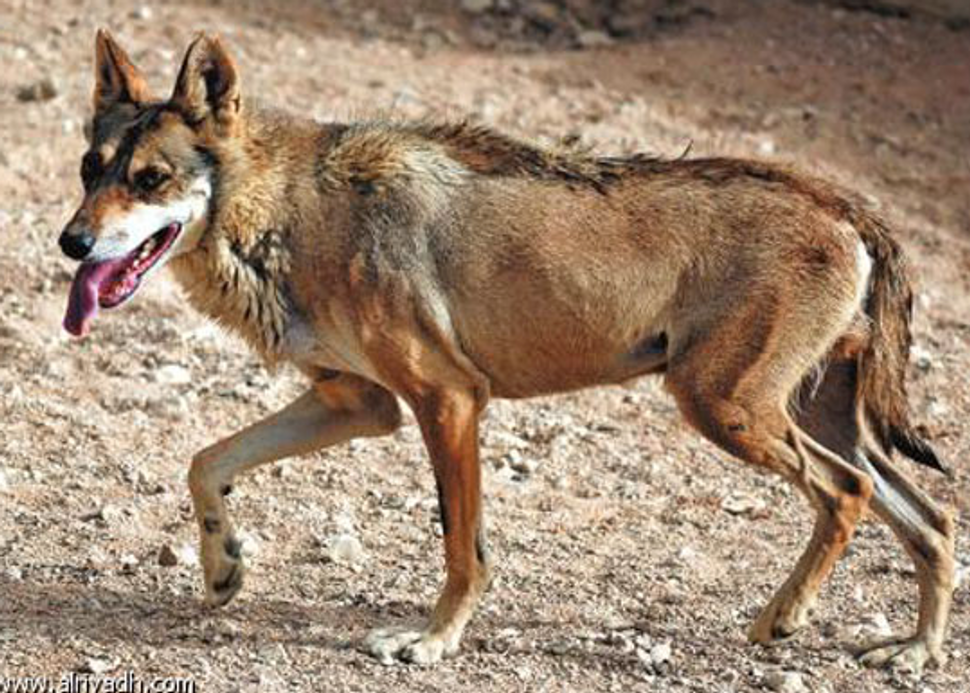 Israel’s wolves, which number between 100-150, are apparently losing their fear of humans.

“Imagine a wolf that can’t find food for a few days,” said Haim Berger, a wolf expert. “Suddenly people arrive and do a barbecue, and the smell spreads across the whole wadi. So [the wolf] connects people with food and slowly the suspicion goes away.”

Witnesses say that the wolves go for the smallest members of the campers — often infants. There have been no injuries in any reported wolf attacks, though in certain cases adults had to act fast to prevent a child from being dragged away.

“It is a change in behavior that happened because of people,” said Gilad Gabay, southern region director of the Israel Nature and Parks Authority. “People need to understand that they are in the heart of nature and that every feeding like that has significance. We won’t rest until we stop this, but we need the cooperation of the public.”