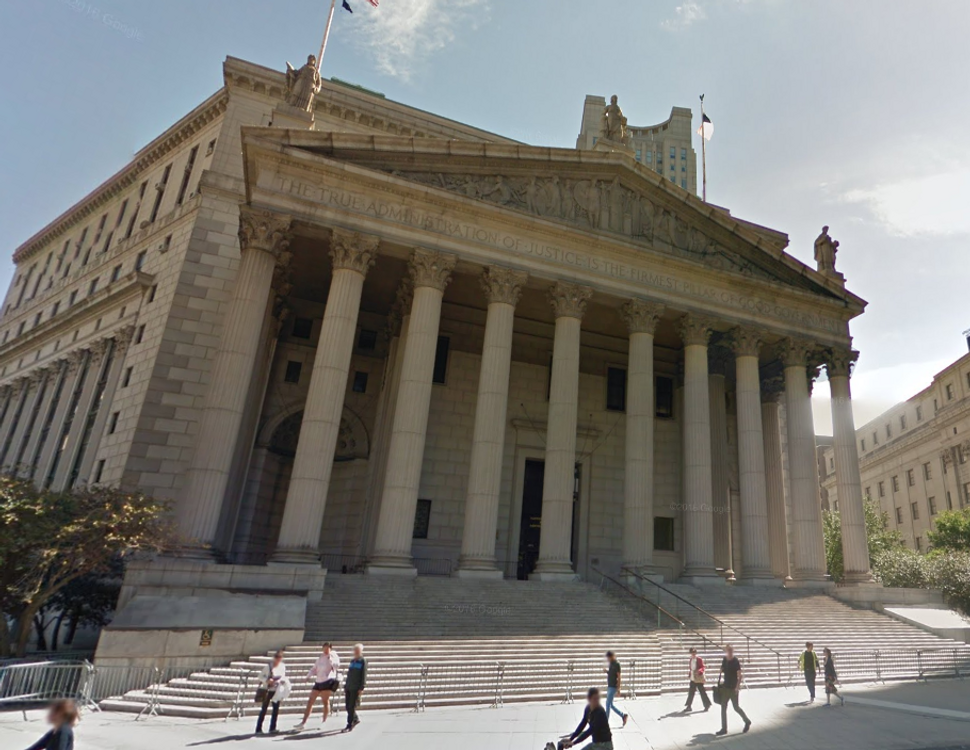 A Jewish landlord awaiting sentencing for mortgage and tax fraud was given a reprieve until after the High Holidays, the Daily News reported.

Steve Croman, who pled guilty to the felony charges in June, also faces civil charges brought by the office of New York State Attorney General Eric Schneiderman alleging that he harassed and threatened rent stabilized tenants in buildings he owned, hoping to push them out so he could bring in market-rate renters.

“It’s outrageous because we spend so many holidays with no heat, no water. No gas service. You name it,” Croman tenant Cynthia Chaffee told the Daily News.

Croman has already paid $3 million of the $5 million he owes in restitution for the mortgage and tax fraud charges. He agreed to a one-year prison sentence as part of his guilty plea.